Nice new releases have been piling up on my desk, and now it's time to share them.

Then we change things out a bit with an edgy song by the group SBTRKT called "New Dorp. New York". At first I thought it was a misspelling of "drop", but after looking it up I found that it's a Dutch word for an area on Staten Island, going back to the early days when New York was still Nieuw Amsterdam. Then some 1970s proto-raï from Cheb Zergui, post-Independence but pre-Khaled.

And finally a great version of an international trifecta giving us a nice version of Cesaria Evora's famous song, "Sodade". Lila Downs from Mexico/U.S., Niña Pastori, a top Spanish flamenco artist, and Soledad, a pop star in Argentina.

We top this week's show off with American guitarist Nate Najar's nice album of Brazilian classics, then an intriguing cut by Olivier Ker Ourio, who I thought hailed from Reunion (mea culpa) but in fact is French from Brittany. 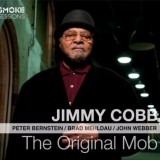 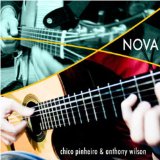 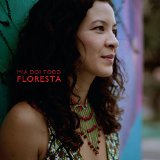 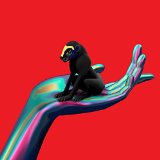 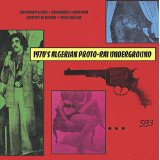 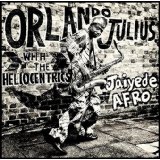 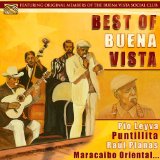 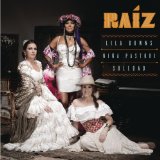 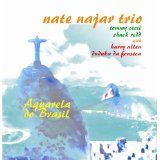