I love the smart phone app, Shazam. In case you don't know Shazam, it listens to music and identifies the artist and song. And not just pop stuff but also world music, tropical music from Brazil and the Caribbean, and even can identify which recording of classical pieces by Bach or Mozart or Schoenberg you're hearing. It is an amazing app, and like other musical obsessives who listen to the radio a lot and who need to find out stuff they like, it is very useful. It's practical in that you don't have to go to your computer, wait for the announcer to tell you what was playing, or call up a friend and hum the song in hopes they can help identify the tune.

When you shazam a song, you get a tag. Today's show takes 12 recent tags on music I liked that I heard on the radio. I realized that these recent tags present a nice and eclectic trove of songs!

We start with the Mexican band La Santa Cecilia. I love the lead vocalist of this group. Next up, an inspiring 2002 song from Weekend Players and this track is only available on the CD. Then, a mystical song by Dead Can Dance recorded at Santa Monica's Mayfair Music Hall around 1994. The language is invented by singer Brendan Perry, so don't try to figure out what he is saying. By the way, I've always loved his voice.

Then some classic salsa from Puerto Rico by Roberto Roena and a strange, dreamy song from Cuban percussionist Mongo Santamaria. We finish with Dakar, Senegal's great band Orchestra Baobab, named after the huge African tree. 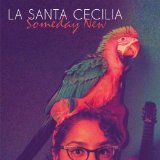 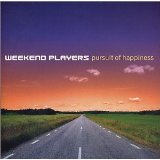 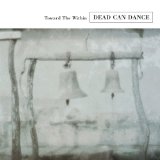 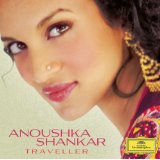 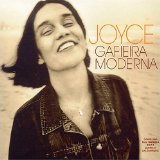 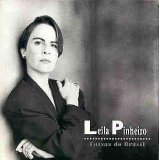 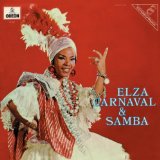 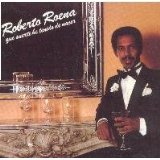 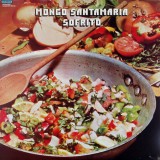 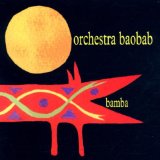