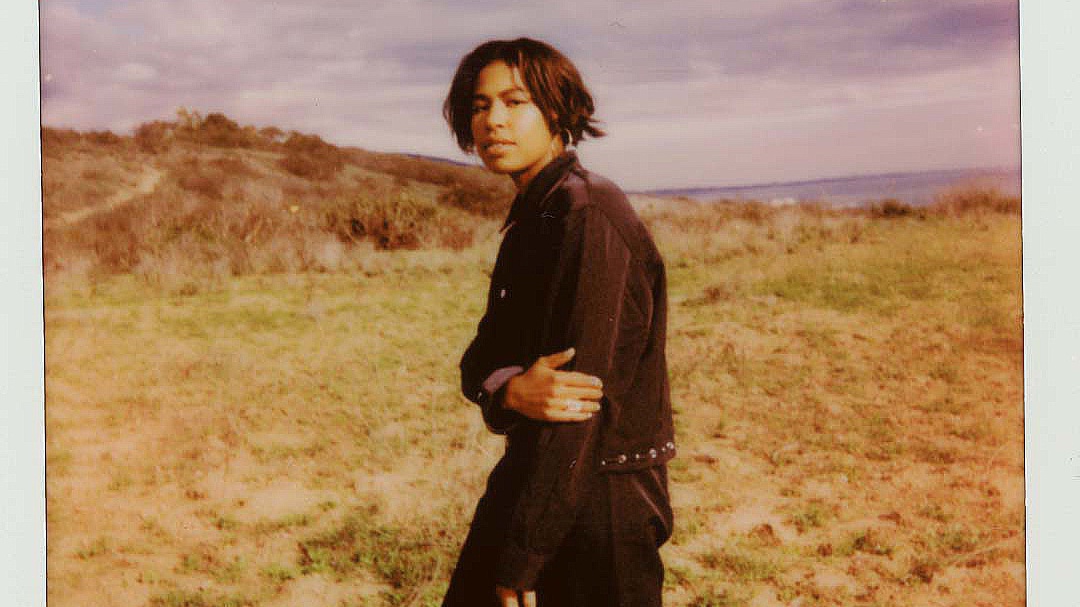 Orion Sun gets away.
Photo by Tyler Borchardt.

Welcome to 3 Song Story, a semi-monthly segment getting to know some of our favorite artists over the course of three songs that hold special meaning for them. Each guest brings us something old, something new, and something of their own. And then we get into it.

Hailing from South New Jersey and Philadelphia, and now based in New York, Orion Sun is a feelings-forward R&B songstress, multi-instrumentalist, and producer who recently dropped one of 2022's first great EPs, "Getaway." A follow-up to her 2020 LP “Hold Space for Me,” the new EP offers finely drawn observations of relationships, grief, family, and queer identity cushioned by flourishes of horns, woodwinds, and gentle beats. Despite the delicate arrangements, or perhaps because of them, “Getaway,” hits as an intimate experience greater than the sum of its parts.

We caught up with Orion Sun over Zoom on a rainy New York day to dig into her three selections, taking us from the concept of “obsession phases” with new discoveries, to music that feels like a hug, to learning to embrace the collaborative process.

The artist also let us in on her newly developed live show, a reputation for which is already preceding her with sold out LA shows at the Echo on May 18 and 19. Keep your eyes peeled for any last minute tickets that might free up — you don’t wanna miss this one.

KCRW: Let's start with an older selection. You brought us a song by Billy Stewart.

Orion Sun: This song has a special place in my heart for two reasons: One, it just sounds so good — everything from the background vocals, to the lead, to the instrumentation. Second, I feel like Just Blaze killed it on the sampling side of things [with this song] in regards to “Exhibit C” with Jay Electronica. That has to be one of my favorite songs, but it's always nice to hear a sample and then to love the sample maybe even more than how it was chopped up. So this had to be my pick. I found it recently, too, so it's kind of [still] in the obsession phase in my brain.

I recently found this song, and it has just been hugging me so warmly. I love waking up in the morning, popping on my Bluetooth, and just letting the music fill up the space. This is a song that has just been really comforting. I'm addicted to it, so I definitely wanted to shed some light on it.

There's something about the lo-fi quality that gives it a sense of intimacy. It’s like you're almost there in the room with Deem Spencer while he's playing it.

Exactly. I always say that whenever you can, really capture that intimacy on a recording — that's always so special.

Something You: “Dirty Dancer” – Orion Sun

I'm so happy with this song. This whole project [“Getaway”] in general is a really big sign of growth for me. This song came about in a jam session. I was with [producer] Nascent and his friends. We had icons like Los [Hendrix] on the guitar, just so much talent in the room.

We were in a building with other studios, and Guapdad 4000 has a studio in the same building. He comes through with a cool vibe. We’re all hanging out, riffing back and forth, and he comes up with [sings] “I’m a dirty dancer…” It's all mad fun because during peak pandemic, I made a huge list of stuff that I was waiting for. It was everything down from the tiniest detail to the biggest things like touring.

So I was in the studio, flipping through my journal and riffing off of the beat and things that I’d written. That’s how the rest of the lyrics came about. It’s so different from how I used to make music in my room, and very internalized. It was to the point that if someone knocked on my door to ask if I wanted something to eat, it would jolt me. The process on this song and this new EP has really opened my eyes, and my heart to collaboration.

What was the biggest lesson you learned in the making of getaway that you didn't know or you wish you knew during your debut album?

I don't think I'm gonna ever stop being precious about the things that I make. But the biggest lesson that I learned from making “Getaway” is that you can get farther when you learn how to let go of certain things. Meaning, letting go of control and letting people help you instead of just assuming that no one will understand you, or that it’s too difficult to explain what's going on in your brain. You can vocalize it.

You'll be surprised by the sounds that can actually come out [of that approach] … There’s a seed and it’s a foundation. It’s the element of the thing that's not going to change, but you can let other people water it and watch it. It'll definitely be way better than just doing it on your own.

END_OF_DOCUMENT_TOKEN_TO_BE_REPLACED

The U.S. Supreme Court has overturned the constitutional right to an abortion, reversing Roe v. Wade, the court's five-decade-old decision that guaranteed a woman's right to obtain an abortion.