Give Up Your Gas Stove To Save The Planet? Banning Gas Is The Next Climate Push 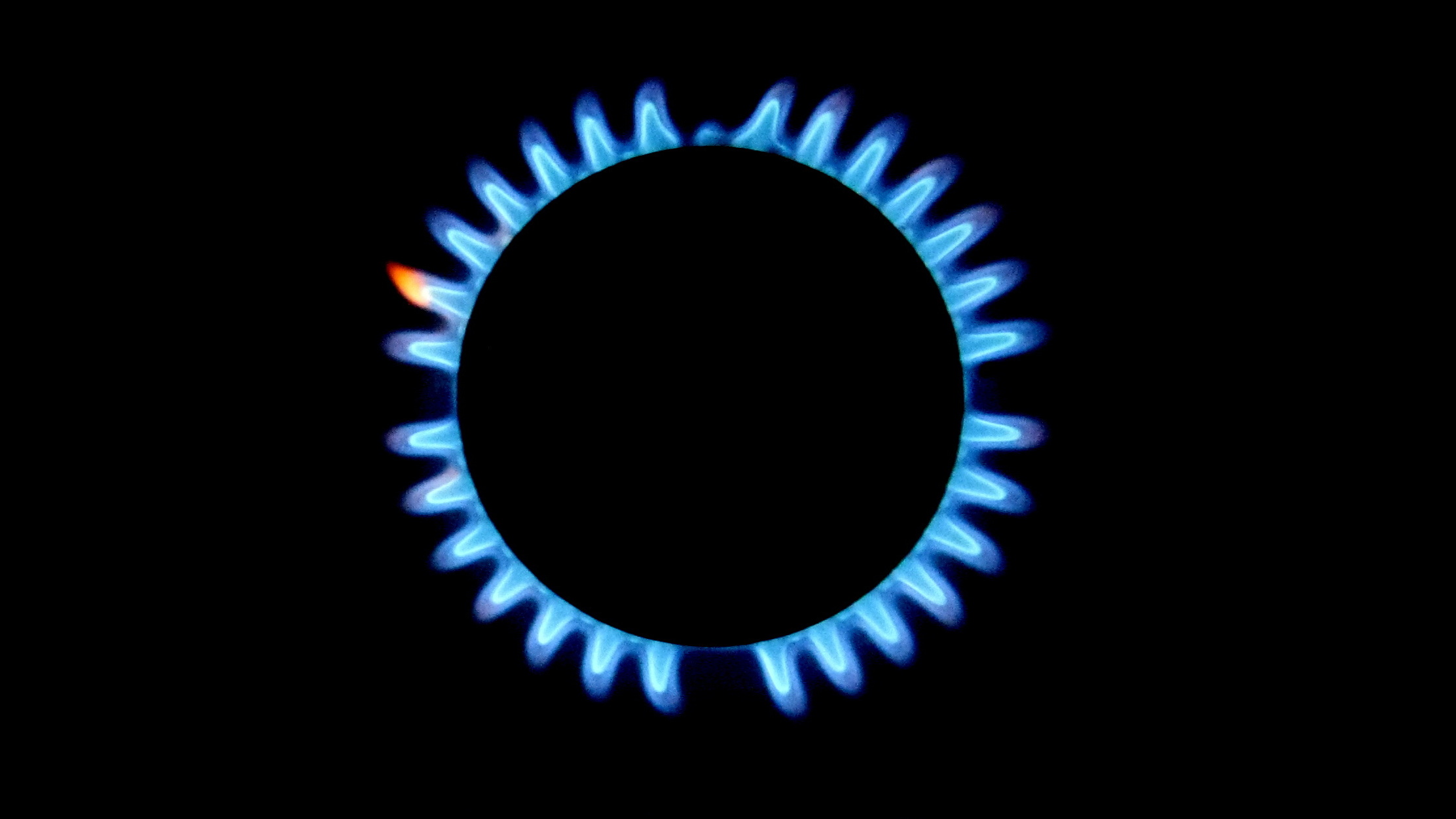 As more cities and states try to cut carbon emissions, some are taking aim at a new target: natural gas inside homes. Buildings, through heating and cooking, use almost a third of the natural gas consumed in the U.S.

"We need to tackle climate change every way that we can and by doing this, we're not asking people to change that much," says Kate Harrison, the Berkeley City Council member who led the initiative.

Cities like San Jose, Sacramento and Los Angeles are developing their own policies to make buildings zero carbon, and a number of cities around the world have pledged to do the same. But opponents say the push to get rid of gas goes against what consumers are asking for, especially in their kitchens.

"People love their gas stoves," says Bob Raymer, technical director with the California Building Industry Association. "We don't want to force something onto the consumer that makes the consumer feel uncomfortable, or that they just don't like. After all, it's their home."

But California has committed to becoming carbon neutral by 2045, and about a quarter of the state's emissions come from energy used by buildings. To reach its ambitious climate change goals, the state will eventually have to force — or entice — homeowners to electrify everything.

Nilles spent his career working on reducing the country's use of fossil fuels, first at the Sierra Club and then at the Rocky Mountain Institute.

"I was thinking a lot about coal, and how do we transition the United States off of coal, and had missed the fact that right in my own home was this big source of fossil fuels," he says.

"It never occurred to me that they were a big piece of my carbon footprint," he says.

Nilles decided to switch to electric appliances. Electricity has a lower carbon footprint in California, because the state is investing heavily in renewable energy. In 2018, half of the state's electricity came from carbon emissions-free sources, like solar and wind, as well as hydropower and nuclear.

"I called three different contractors and all three of them tried to persuade me not to get rid of my gas," Nilles says. Some didn't have experience switching gas appliances.

Eventually, he found one who was game to install a new electric induction range. Nilles says it's a far cry from the old-school electric stoves with coils that heat up.

"This thing is so fast, you put the water on and literally, 120 seconds later, it's boiling," he says.

Nilles also got a new electric dryer, and in the basement, a water heater and heat pump that both heats and cools his home.

"The inspector didn't actually sign off on our project, because on a check box, it said there needed to be a gas shut-off valve on our hot water heater," he says. Eventually, the city agreed to ignore the check box.

First of a kind ban on natural gas

In July, the City Council in Berkeley, Calif., voted unanimously to ban natural gas in new buildings, starting next year with homes and small apartment buildings.

The ban will include other kinds of buildings in the years to come, like high-rises and commercial space, as soon as state officials complete energy efficiency analyses of those building types.

About 27% of Berkeley's greenhouse gas emissions come from natural gas, but climate change isn't the only reason for the ban, according to the city. Berkeley sits on an earthquake fault. A major event could cause natural gas lines to break and create explosions.

Cooking on gas stoves can also cause high levels of indoor air pollution, like nitrogen dioxide. "We have health effects that have never been considered that come from burning natural gas," Harrison says.

Still, she admits stoves are the major sticking point. While homeowners may not have strong feelings about their water heaters, cooking is another matter.

Appliance showrooms are packed with heavy-duty gas ranges, many made to look like industrial models found in restaurant kitchens. Not offering those stoves could put builders at a competitive disadvantage, according to the building industry.

"We don't support an outright ban on a particular product," says Raymer of the California Building Industry Association. "What we do support are the use of regulatory and financial incentives to encourage a market to go a particular way."

The vast majority of restaurants today also use gas cooking. Under Berkeley's law, building owners will be able to apply for an exemption to the gas ban.

"It's important that restaurants, along with all ratepayers, have a diverse set of energy sources they can turn to — and that includes natural gas," says Sharokina Shams of the California Restaurant Association.

Still, Raymer says some builders are already switching to all-electric homes in California, because in new construction, they save $2,000 to $5,000 by not running gas lines.

Cities such as Sacramento have started discussing a potential ban on natural gas in new buildings, while others are looking at using incentives to get people to switch.

"We know that we have to get away from fossil natural gas combustion," says Andrew McAllister of the California Energy Commission. "Electricity becomes cleaner and cleaner and natural gas is methane, and it's just got carbon in it. There's no way around that."

California's Energy Commission is currently writing a road map for how the state can cut emissions from buildings 40% by 2030.

Still, to meet its goal of becoming carbon neutral, California will have to tackle natural gas use in existing buildings, not just new ones. That can be costlier. Many older homes don't have large enough electric panels, or plugs that can handle 220 volts.

Electric heat pumps and other electric appliances can be more expensive than gas-powered equivalents, especially because it can be harder to find rebates. Sacramento and San Jose are offering residents up to several thousand dollars to switch from gas to electric.

"It's a cultural transition that we have to undergo," says McAllister. "It's a big lift, but we're in a powerful state with a big economy and a lot of creativity. So I think if anybody can do it, California can."

After all, McAllister says, a lot of the nation's energy efficiency rules, including for appliances, were passed by California first.