Stay-home orders have forced some LA restaurants to close their doors. Others have shifted to take-out and delivery only. A crafty few have turned their spaces into bodegas or grocery stores with their surplus food. They’re selling everything from toilet paper to broth stock to basic fruits and vegetables. 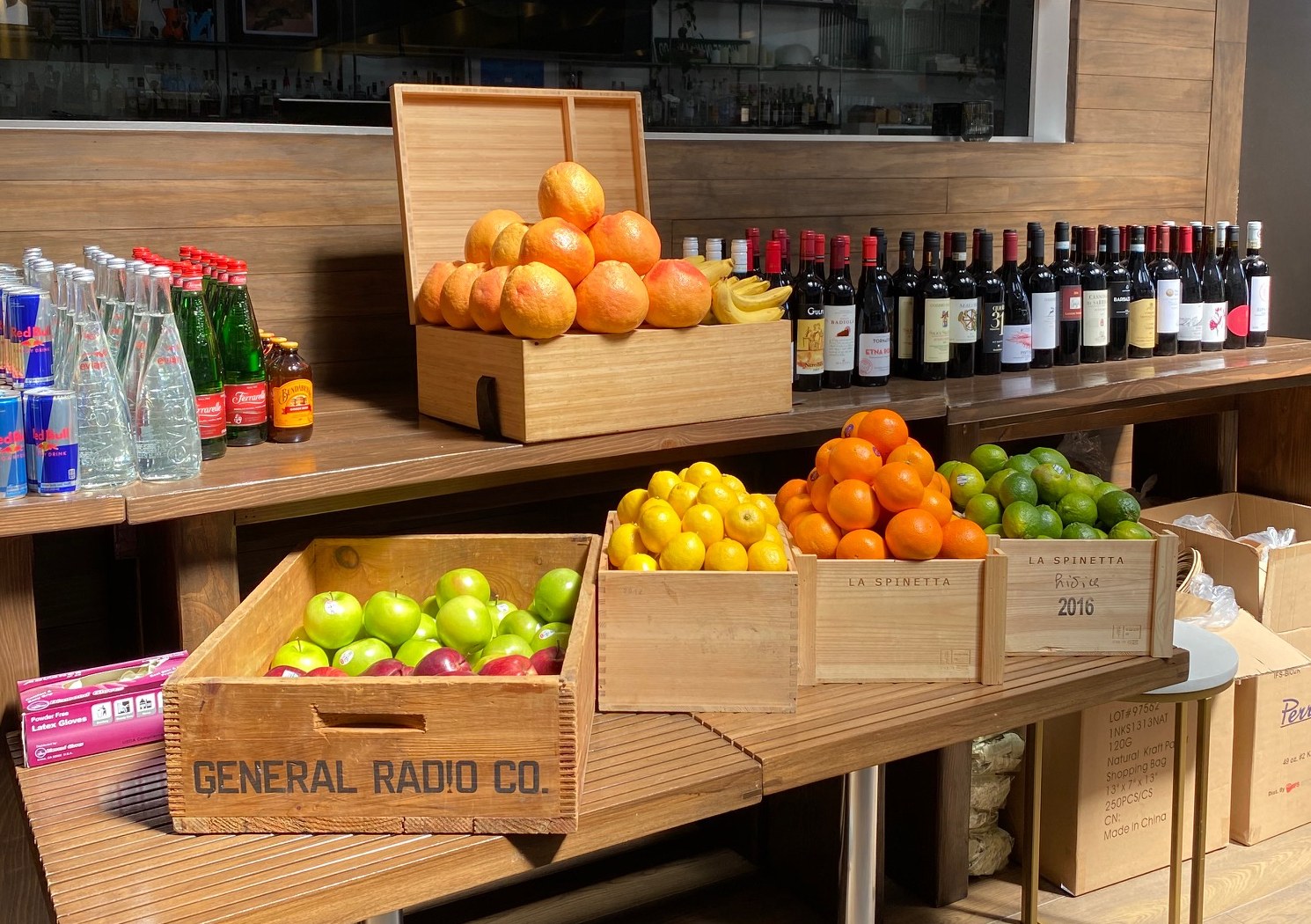 “People love all of our ingredients. And I had a feeling the most important thing was not just the economical aspect, but to also keep people entertained,” says Francesco Zimone, owner of L’Antica Pizzeria da Michele. “The emotional aspect of a crisis is as important, or more, than the economical one.”

He is offering customers both an array of fresh produce and cooked meals. 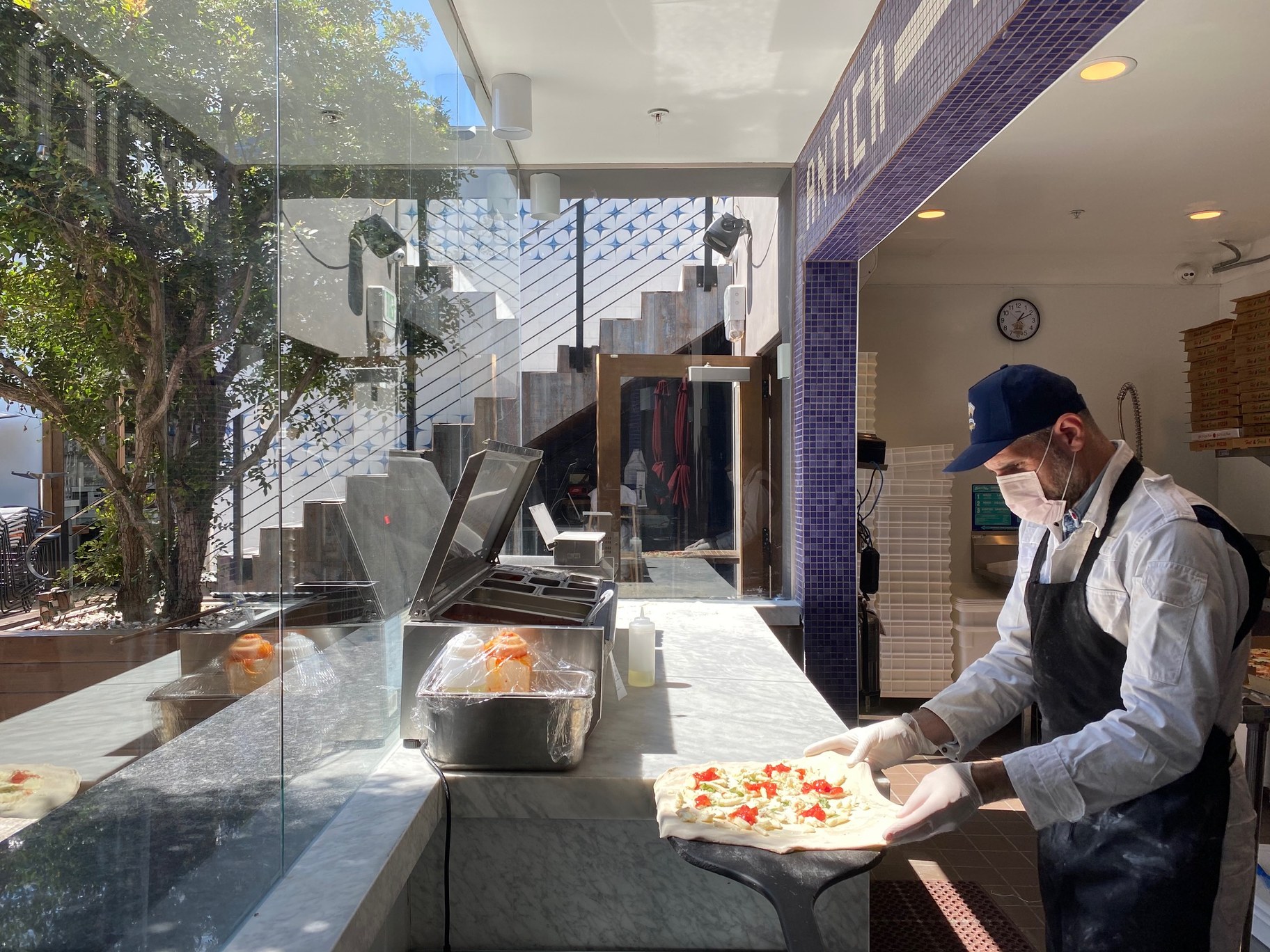 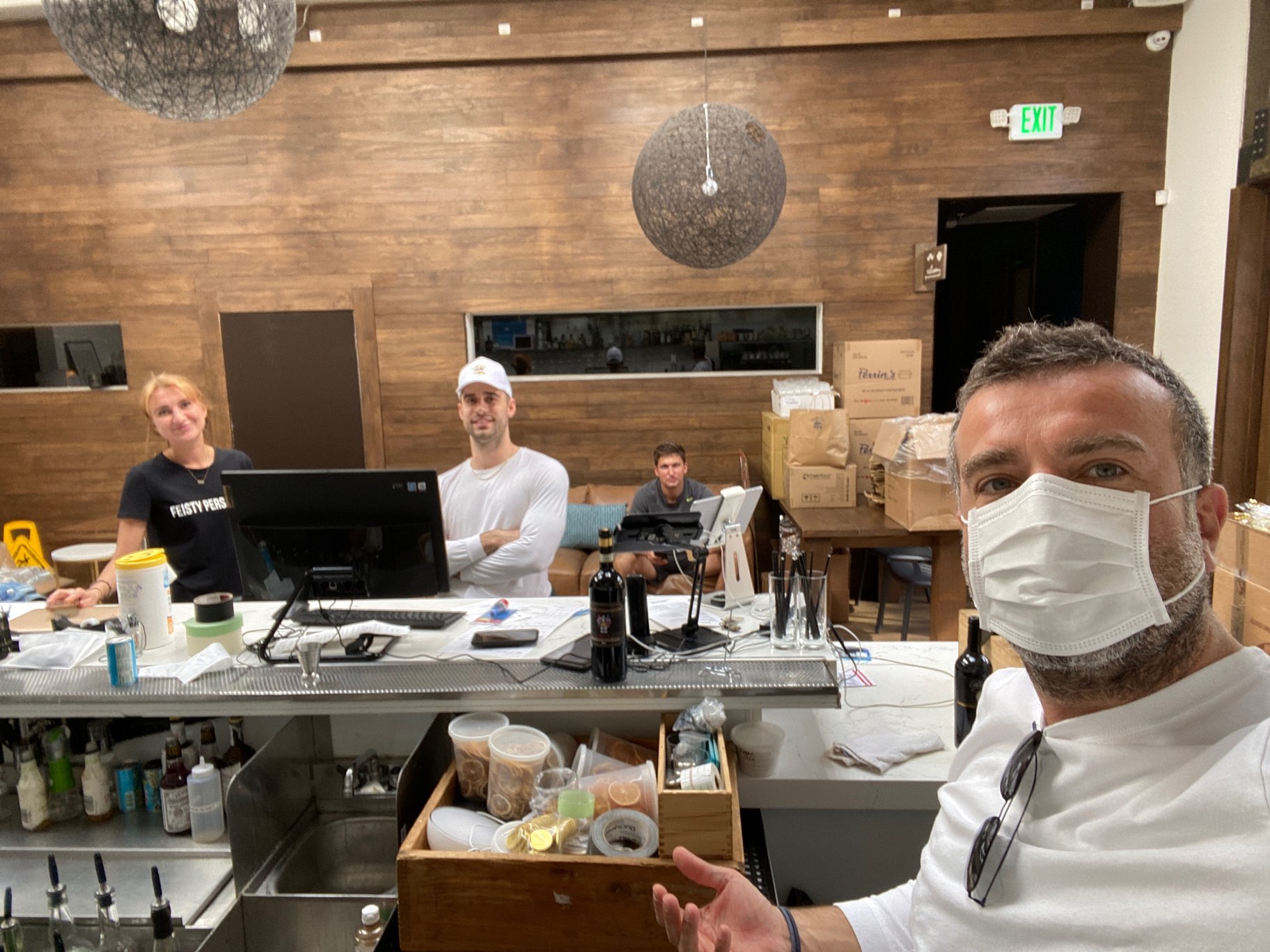 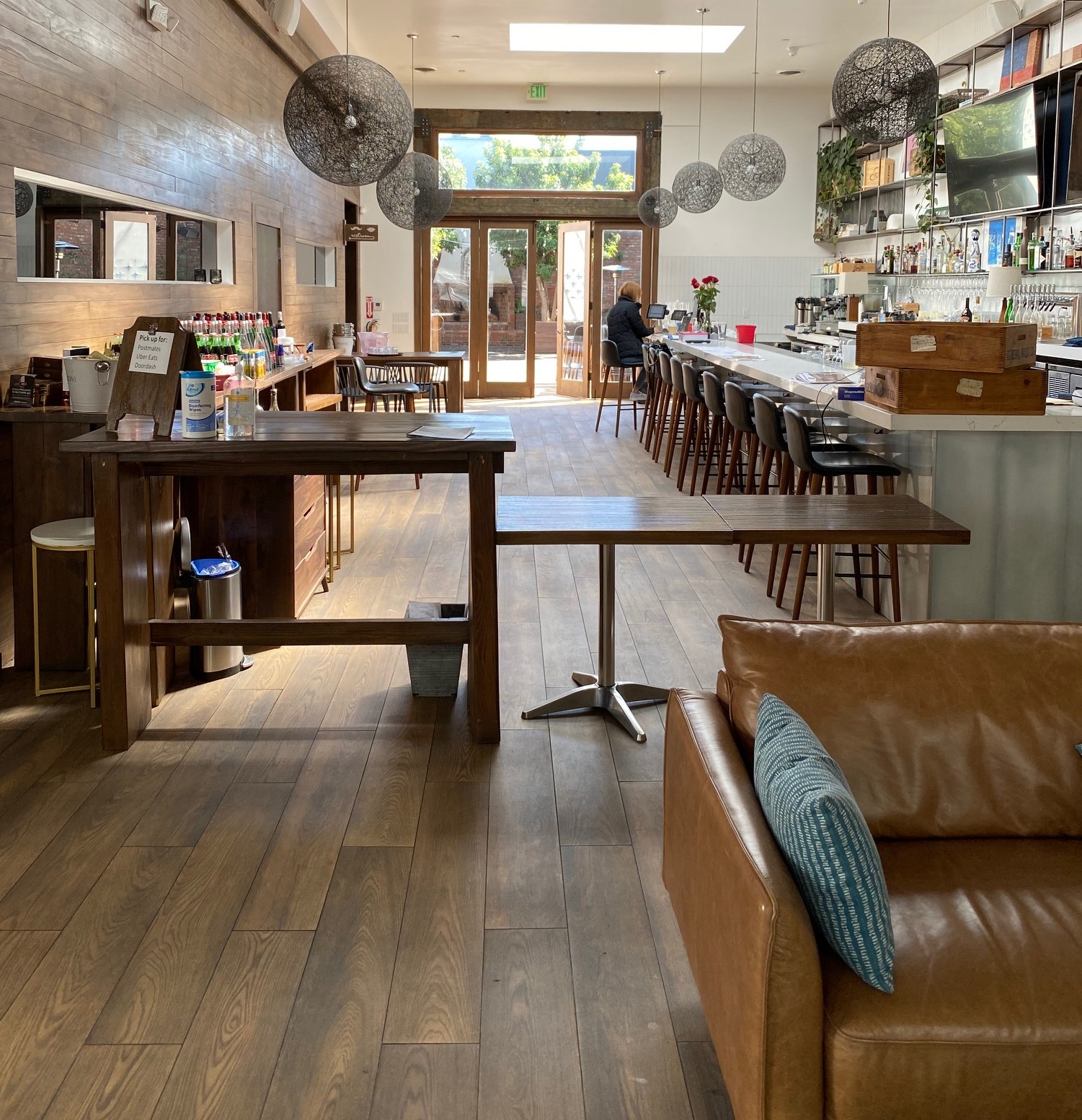 Zimone and his staff are also selling pizza kits for customers.

“Maybe people can eventually avoid fighting at home since they’ll have to be secluded inside. … They can have fun with their loved ones and kids,” Zimone says.

He’s also taking care of his staff. “I don’t know if there’s any other restaurant that have kept all the employees. We have them all. We didn’t let go of anyone.”

However, he’s struggling with another aspect of the business. “Eighty-six percent of our sales [got hit], which means we’re in trouble,” he says. 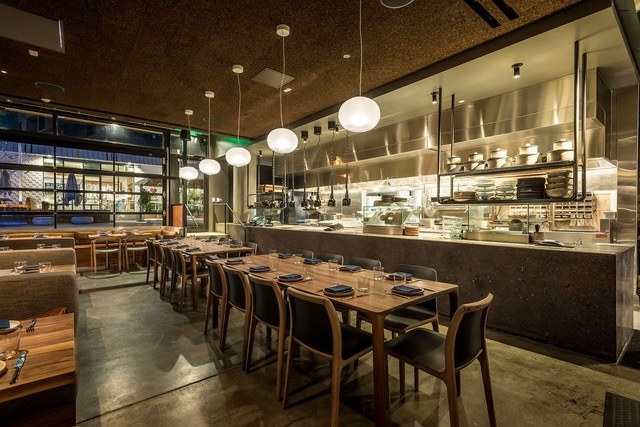 But Zimone is hopeful that the restaurant and staff will get through the pandemic. “We will get out of it. … We actually gave them a raise. Don’t even think that I am crazy, though probably a little bit. But they are working hard. And if you work hard, you need to get paid.”

Like L’Antica Pizzeria da Michele, Tesse Restaurant has opted to serve as a marketplace for customers, while following public health guidelines. 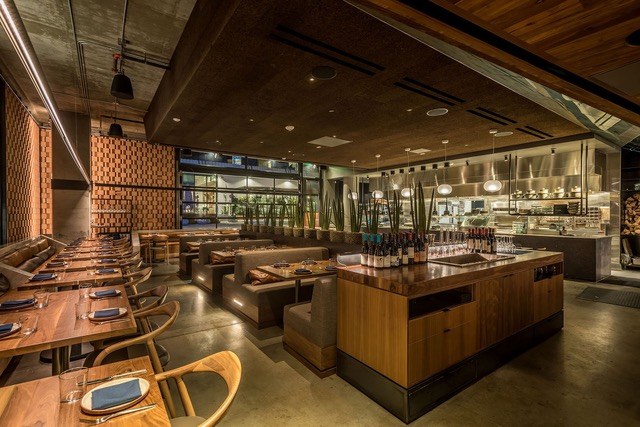 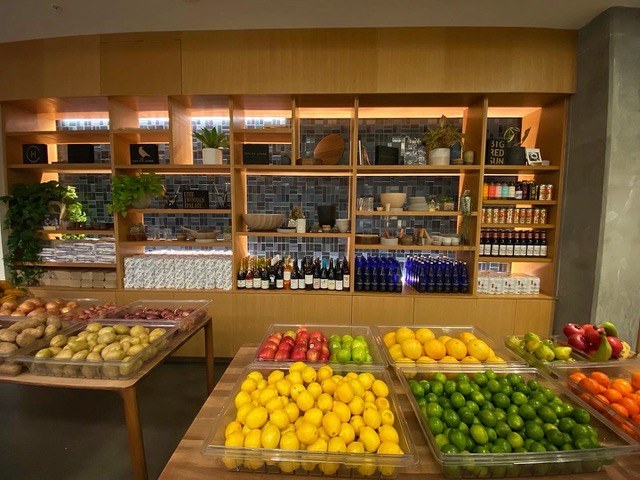 Tesse owner Jordan Ogron says the shift in his business model hasn’t been easy. “It’s been chaotic, that’s for sure, trying to turn an entire cafe into a market literally overnight.”

But they’ve instituted practices to keep employees and customers safe. No more than six people are allowed in the store at the same time.

“Anyone that comes into the store or the market, we make everyone put on a pair of gloves. And we definitely police every second that people are staying socially distant within the store,” says Orgon.

He adds, “A lot of restaurants like us are doing a lot of things other than groceries to also survive and keep promoting our businesses. … We’re making our own pasta sauces and soups and salads. We are making prepared foods as well. And then we’re about to launch hot food … so that we can bring even more line cooks back and they can keep cooking.”