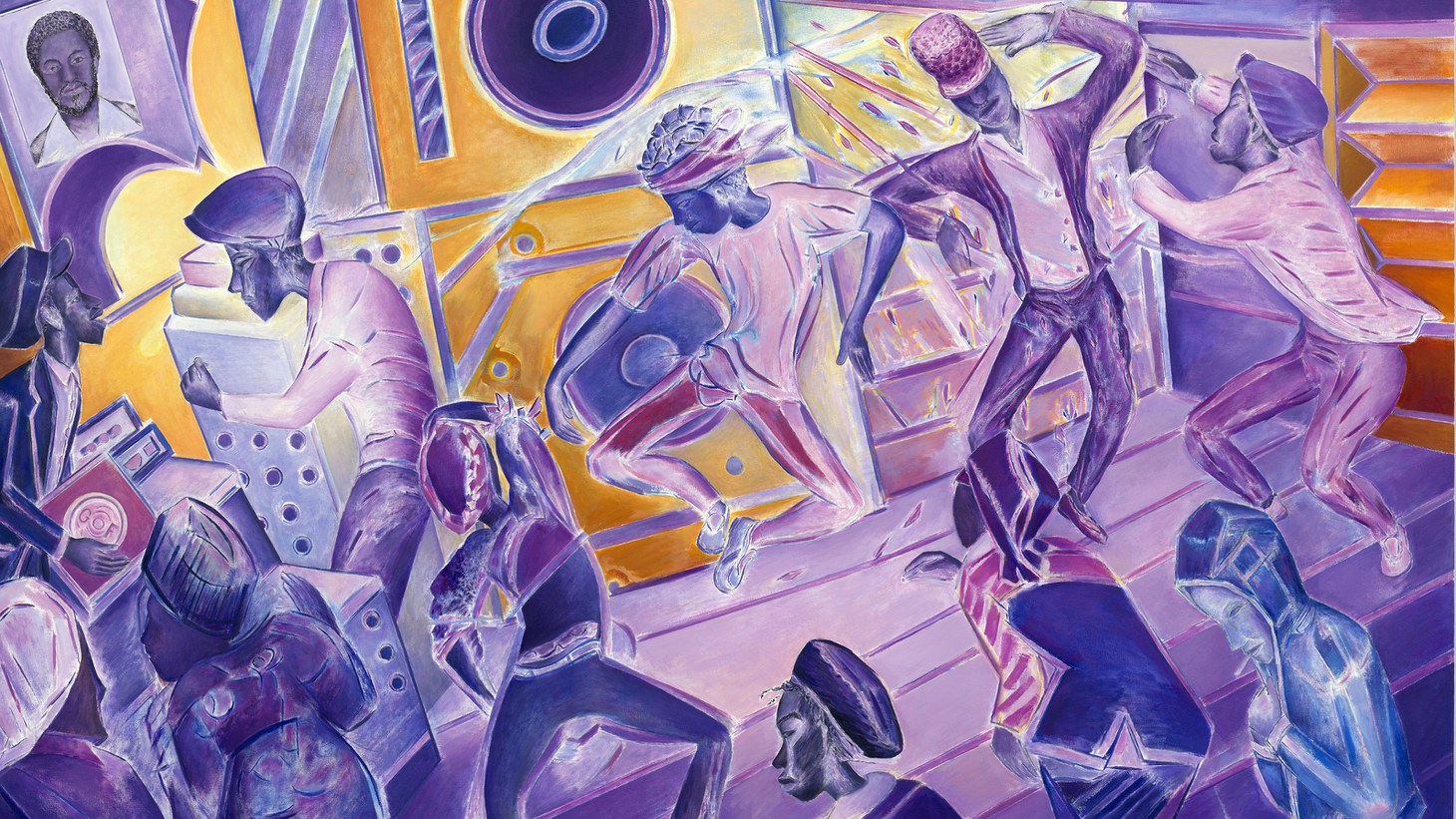 Frieze comes to LA for a third year and more than 100 galleries will be participating. Photo courtesy of Frieze LA.

One of the biggest weekends in LA’s art scene is right around the corner. Frieze, Felix, and Spring Break art fairs are all returning the weekend of February 17. It’s a multi-day art extravaganza with lots to check out across the region.

Lindsay Preston Zappas, founder and editor-in-chief of Contemporary Art Review Los Angeles, says there is a lot to check out at Frieze, including installations, sculptures, and performances. The fair includes 100 galleries, which will all be in a tent adjacent to the Beverly Hilton.

This year, Frieze asked artist Tanya Aguiniga to curate a program called BIPOC Exchange. Aguiniga invited 10 BIPOC organizations who work in the arts, but also have a community focus, to participate.

“There will be a series of events, workshops, and performances with organizations like the LA Poverty Department and Tierra Del Sol. And that will take place in an auxiliary tent across the street from the main fair. … And it’s also going to be the only part of the fair that’s going to be free and accessible to the public.” 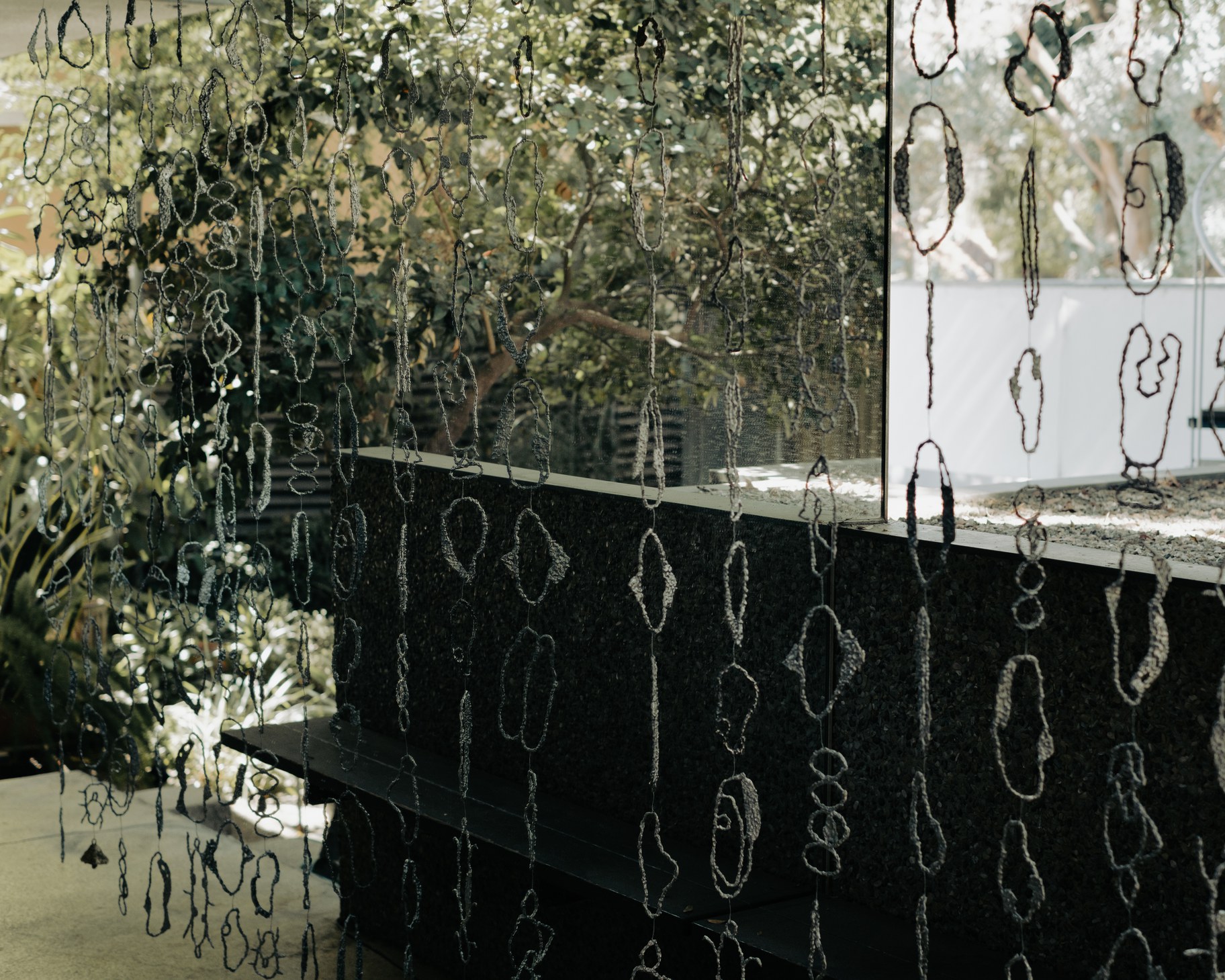 Felix LA is an offshoot of Frieze, but has a more relaxed vibe, says Preston Zappas. “It happens at the Roosevelt Hotel and a lot of the rooms open up to the pool. So there’s this really casual atmosphere for art viewing where you are wandering in and out of these poolside cabanas and looking at art in hotel rooms.” 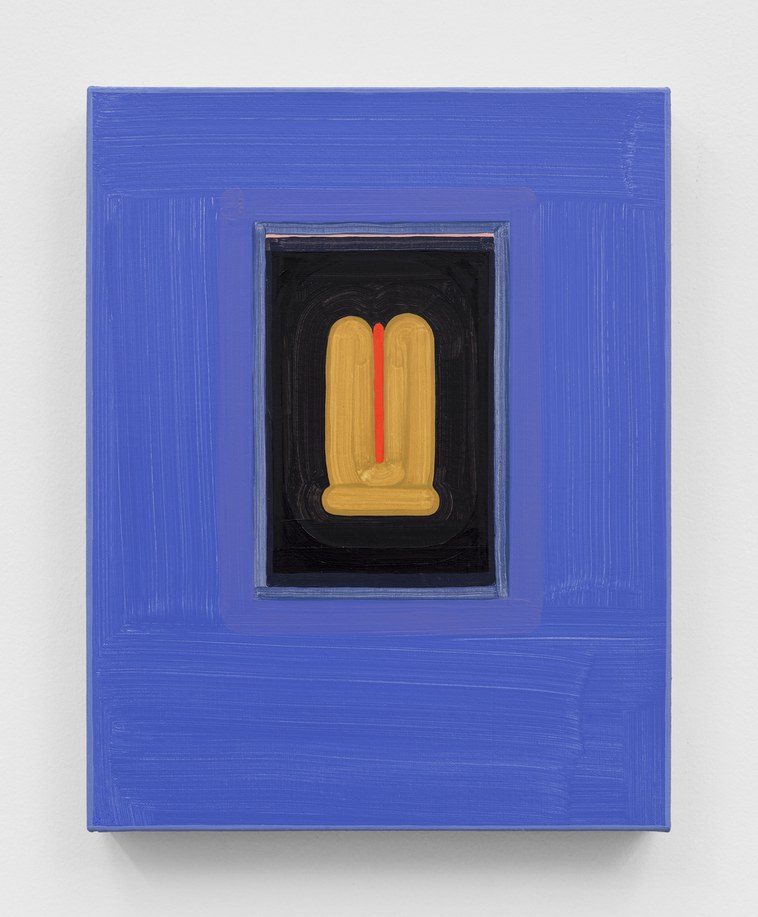 Lindsay Preston Zappas says she’s excited that Felix LA will have non-LA galleries in the mix this time, like Charles Moffett Gallery in New York. Photo courtesy of Felix LA.

Spring Break, which will be held this year in Culver City, is a different type of model for an art fair, explains Preston Zappas. The fair doesn’t charge the artists or curators to participate, but they do take a percentage of sales if anything from the artist or curator does sell. “It really prompts the participants to try out more ambitious projects and installations because they’re not necessarily counting on the sale aspect. So you can expect to see a lot more interesting installations at that fair.”

Tickets for all three fairs are still available for purchase, but have sold out in past years, so don’t dilly dally if you’re interested.