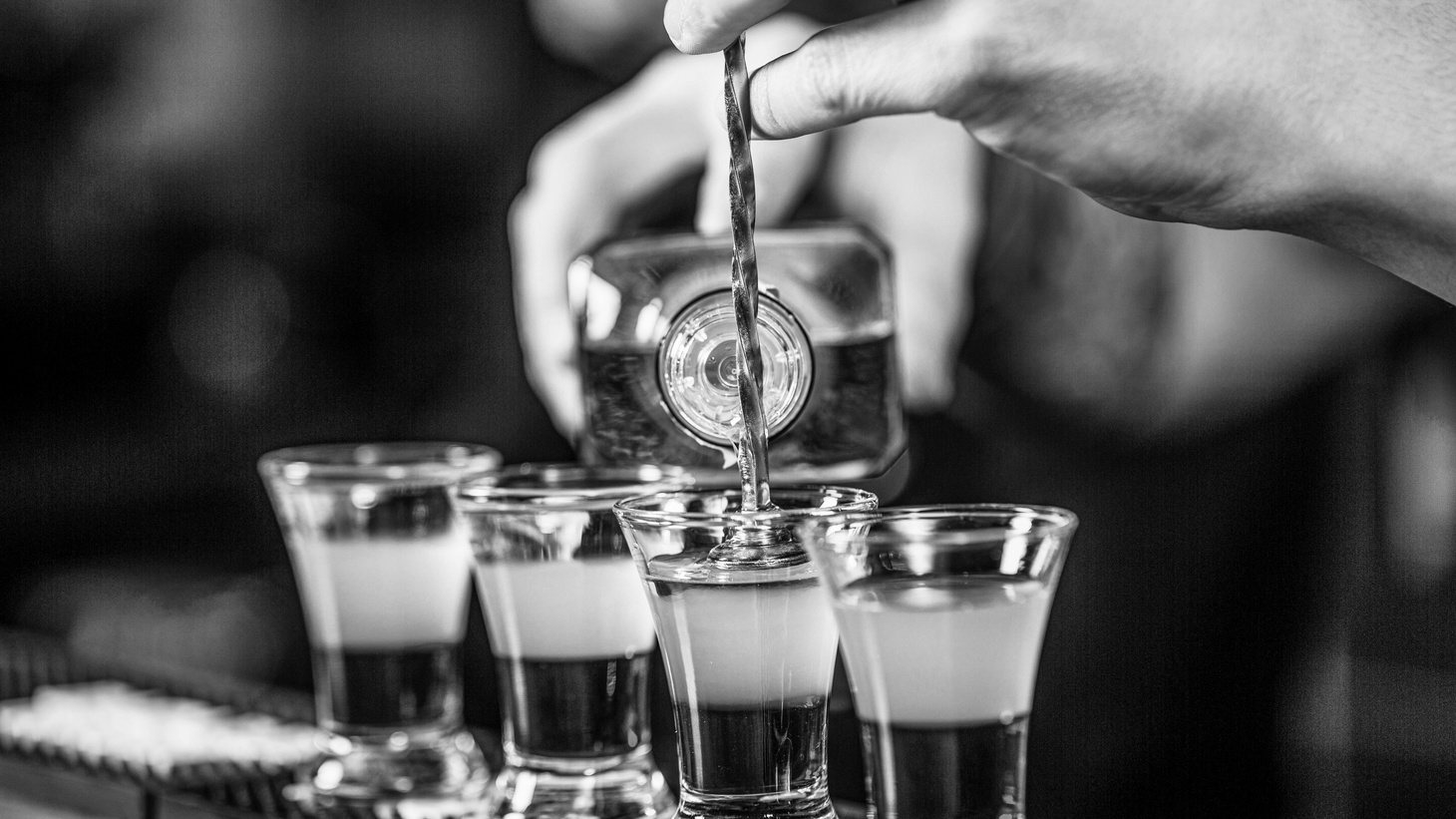 Oil Can Harry’s was a well-known LGBTQ bar/nightclub in Studio City from 1968 to 2021, then it began to struggle when the COVID pandemic hit. Photo by Shutterstock.

Oil Can Harry’s was a well-known LGBTQ bar/nightclub in Studio City from 1968 to 2021. The bar survived a 1960s-1970s city ordinance that banned same-sex dancing, and the HIV-AIDS epidemic, but it began to struggle when the COVID-19 pandemic hit. And in January 2021, the owner John Fagan announced that they would be closing their doors for good.

Earlier this week, the Los Angeles City Council’s Planning and Land Use Management Committee approved a proposal to designate the site a Historic-Cultural Monument. LA City Council will take up the vote for final approval at a later date.

After Oil Can Harry’s closed during the pandemic, LA lost one of its oldest LGBTQ bars and nightclubs. But LA City Council may designate the site as a Historic-Cultural...

What to expect from LA Dodgers and Angels this baseball season?

The LA Angels will begin their season tonight against the Houston Astros, while the LA Dodgers will start on Friday against the Colorado Rockies. What can we expect during...