Los Angeles Police Chief Charlie Beck has announced he'll retire later this year. Beck will leave a 10,000 officer force with a simple motto that's emblazoned on every patrol car: "To Protect and to Serve." But for decades, many Los Angeles residents believed the LAPD didn't do either for them. 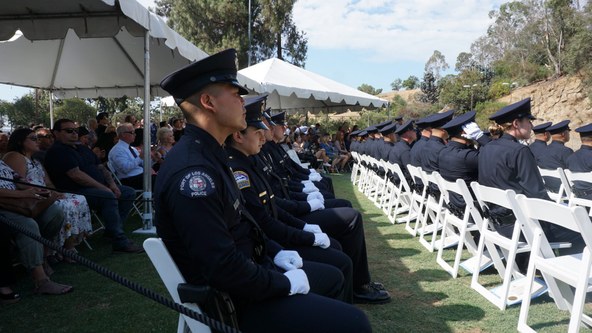