Some California police are biased. A report says they have no clear plans to fix that 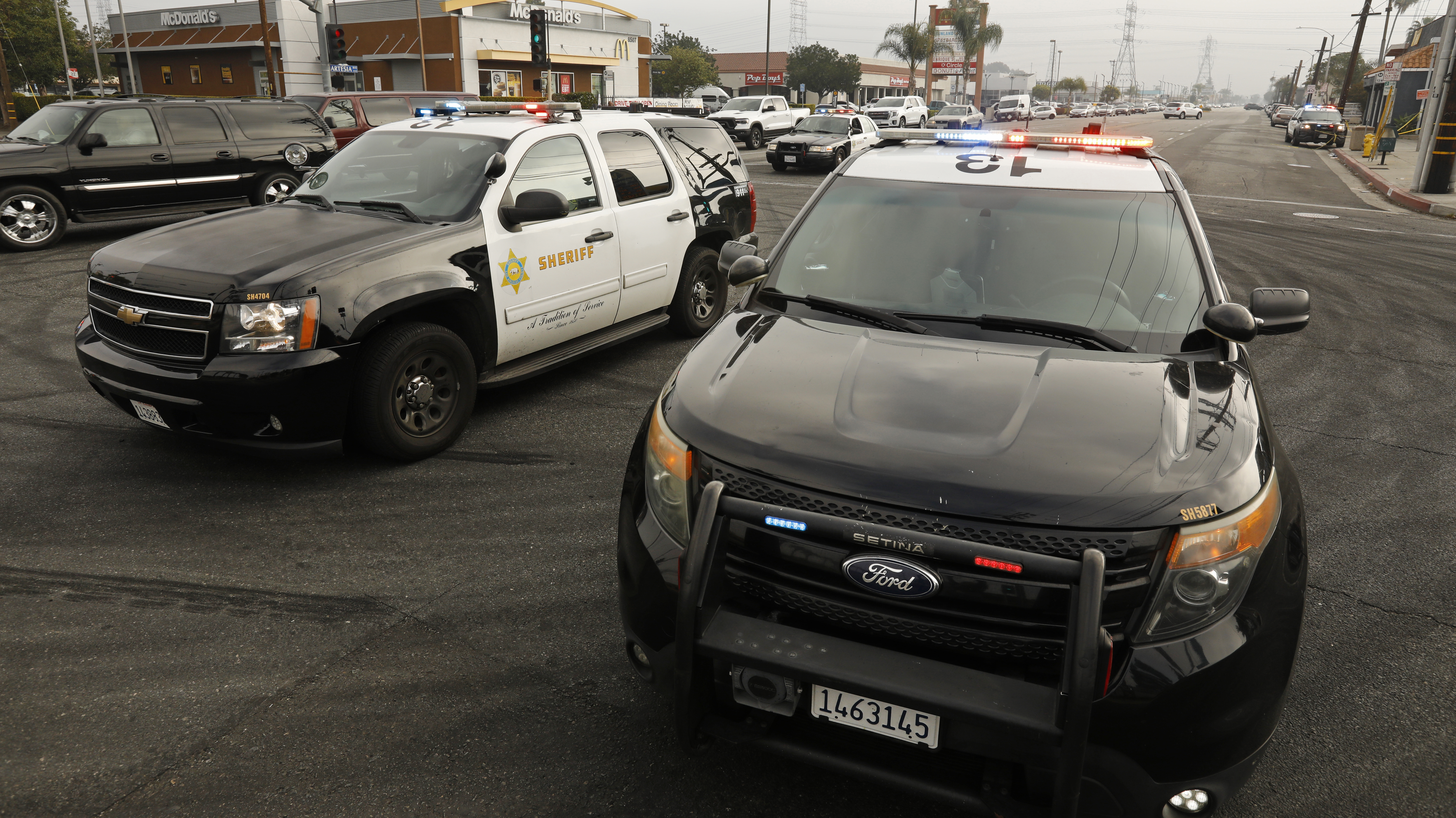 A scathing new report by California's Auditor of five large police departments across the state found evidence of officer bias against women, people of color, immigrants, and LGBTQ people, as well as woefully inadequate department policies and procedures to stop discrimination or investigate incidents once they come to light.

The report also says none of the departments have developed or implemented a clear plan to address bias and discrimination among their officers. "Without a comprehensive approach to guard against the presence and effects of bias," the report says, "the departments will be less able to identity, mitigate, and address bias."

State auditors looked at both on-duty interactions with the public and publicly available social media posts of hundreds of officers. Auditors conceded their report is a snapshot and not intended "to catalogue every instance of biased conduct or statements by officers at these departments. Our work encompassed only a limited number of internal investigations and the publicly shared views of a selection of officers," auditors wrote.

To critics, it will be seen as yet more evidence of systemic racism in American law enforcement and the need for wider structural changes in the screening, hiring, training, supervision, and oversight of police. The 2020 murder of George Floyd by Derek Chauvin, then a Minneapolis police officer, helped spark a national and global movement for racial justice and police reform.

The police California audited represent state, county and local agencies across the state including the departments in San Bernardino, San Jose, and Stockton; the Los Angeles Sheriff's department; and the California Department of Corrections and Rehabilitation (CDCR).

Auditors found no clear evidence of outright membership in hate groups in these five agencies. They did, however, find some clear support for extremist and far-right groups such as the Proud Boys in the social media posts they had access to.

This report is pretty disturbing. Give us a snapshot of what you found.

We looked at five different law enforcement departments and our objective was to identify whether there were any officers of those departments that were either members of hate groups or had engaged in bias conduct. We actually reviewed the social media accounts of 750 officers across those five departments. And we reviewed 25 internal investigations and high level what we found is a number of officers posted bias statements on their social media accounts. We also found that some officers engaged in bias conduct towards members of the public. And we discovered that investigations that [departments] were doing of this possibly biased conduct were just inadequate.

In one example, a citizen filed a complaint about an officer's social media post that used racist stereotypes Black people and made fun of Syrian refugees, Muslims. In another, a corrections officer taunted a Black youth using racist stereotypes. But you found the departments said any allegation of prejudice was false. That kind of incident shows a lack of accountability, no?

What else stood out for you whether it was a social media post or an interaction with a member of the public?

There were 17 officers that posted biased content on their social media. And, some of those examples are pretty egregious in terms of comments that are very derogatory of different ethnic groups. And the other thing that's, I think, concerning about it is that the departments really don't have a process in place to identify that conduct.

You found really a kind of disturbing pattern that they consistently failed to really investigate the conduct?

And we found that when they did those investigations, they oftentimes would rely on the officers to explain that, "No, I don't have a bias to this towards this particular group of people." And oftentimes that was as far as they went.

So, an officer says, "No I'm not racist," and the department would be like, "That's good enough for me." That's the investigation?

That's right. We have a few examples in our report where we depict conduct that looks pretty egregious. And in some of those situations, the law enforcement investigators would ask the officers, "Did you do that because you're biased against this particular group of people?" And oftentimes that the officer would say, "No." And that was kind of the end of it.

The other shortcoming there in terms of the investigations is that oftentimes they were focused on very blatant bias. And so it had to be very obvious.

The audit says the posts and comments and interactions were generated by a relatively small number of police officers ... Do you see this as a kind of tip of the iceberg kind of thing?

Right. We found 17 officers posted statements on their social media that we believe were biased, and we found six other officers that also had posted some content on their social media that suggested that they support different problematic groups. But I think what we found, really, is there's enough of it going on. And there's a lack of focus on bias behavior in the different departments in terms of hiring. They're not doing a good job of ensuring that their workforce or their new hires or even their applicants reflect the diversity of their communities.

Did you find any evidence in your audit that law enforcement officers were members of far right or extremist organization, sort of card-carrying members of hate groups?

It's very difficult because nobody's really necessarily tracking memberships in some of these hate groups. So we reviewed hundreds of internal investigations at the different departments. We reviewed social media accounts. And one of the things that we're looking for is any evidence that the officers were members of hate groups and we really didn't see that.

But one thing to keep in mind is that of the 750 officers that we selected, about 300 of those officers either didn't have social media accounts or, more pertinent I think, they were private. So we were unable to look at those accounts.

You make several recommendations to the state Legislature and the governor and CDCR. What are the most important ones in your view? And do you have any confidence they'll get enacted and prove effective if they are?

I think one of the key recommendations that we have is that there needs to be guidance for the law enforcement departments to do their own internet and social media screening of officer applicants like what we did, where you're looking at officers' social media accounts just to ensure that you're not hiring officers that are coming into the job with different biases. I think that's a really important recommendation.

By and large, the departments were very supportive of the all of our recommendations. We really didn't get any significant pushback from any of the departments. The city of San Bernardino's police department chose not to respond to our report.

I think the real value in the audit is that we're able to shine a spotlight on some of these deficiencies in some of the policies and practices of these different law enforcement departments that would really ensure that they're getting ahead of a potential for any bias conduct on the part of their officers in terms of their hiring procedures and in terms of their investigation procedures.

But the other thing is we have a standard practice where we're going to require all the departments to report back to us periodically [by law auditees must give progress reports at 60 days, six months, and one year] on their efforts to implement each of our recommendations. And we're going to follow up with them until that happens.