READ: The Mueller Report, With Redactions 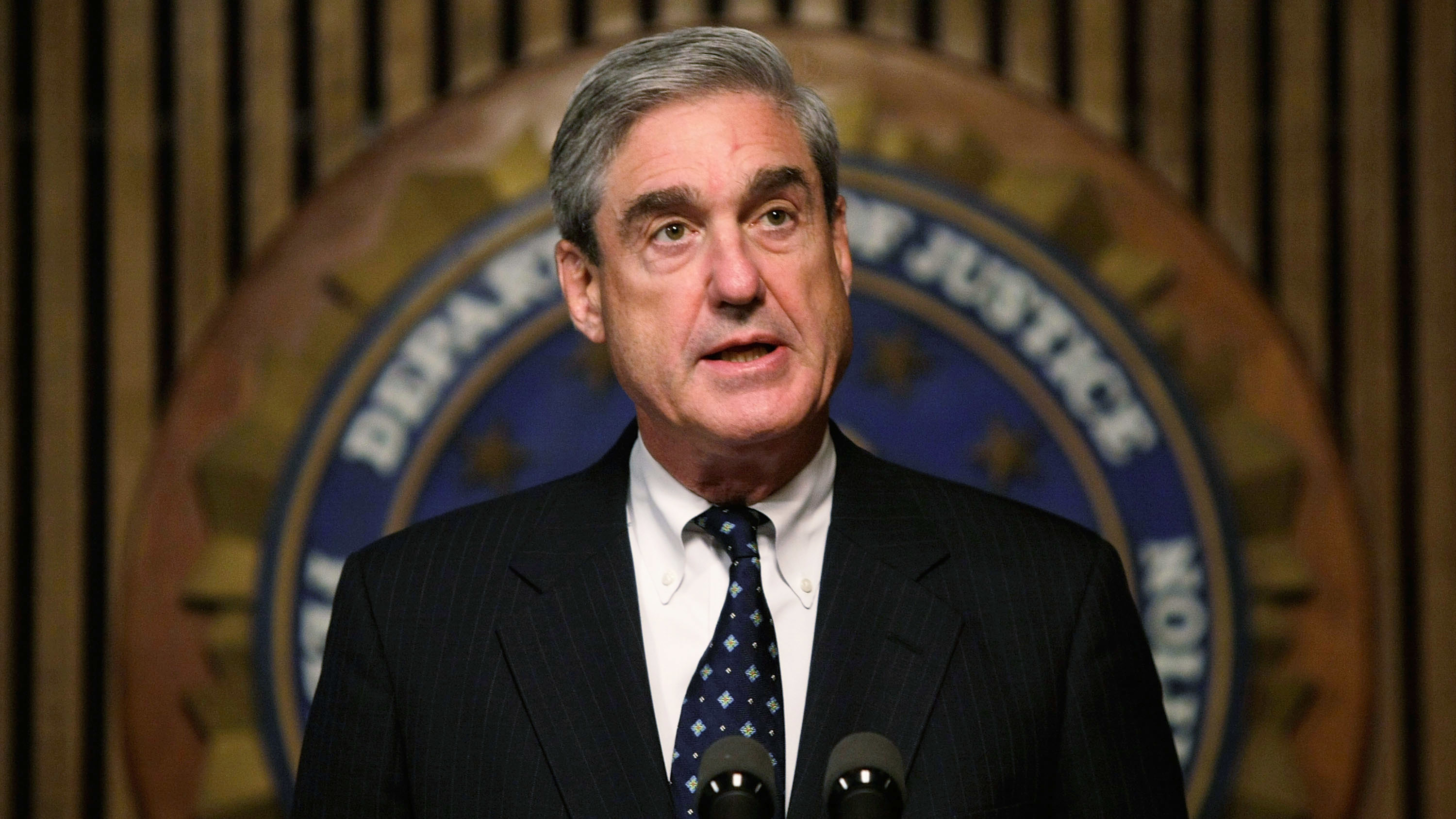 In addition to investigating Russian attacks on the 2016 presidential election, special counsel Robert Mueller also was tasked with looking into "any matters that arose or may arise directly from the investigation." Photo by Alex Wong - Getty Images

Attorney General William Barr has released a redacted version of special counsel Robert Mueller's report on Russian interference in the 2016 election to Congress and the public.

The special counsel spent nearly two years investigating attacks on the 2016 presidential election and whether the Trump campaign coordinated with the Russians behind it.

Mueller also was tasked with looking into "any matters that arose or may arise directly from the investigation."

Democrats have been calling for the Justice Department to immediately release the entire report — without redactions — to lawmakers, but Barr has said that certain information must be removed to protect grand jury material, intelligence sources and methods and ongoing investigations.

Barr has had the report since Mueller submitted it on March 22.

END_OF_DOCUMENT_TOKEN_TO_BE_REPLACED
KCRW's Power in Numbers Drive: Today, your dollars will be doubled up to $25,000, thanks to the generosity of Paul & Renee Haas.
Give Now
Give Now