The Science Of Smiles, Real And Fake 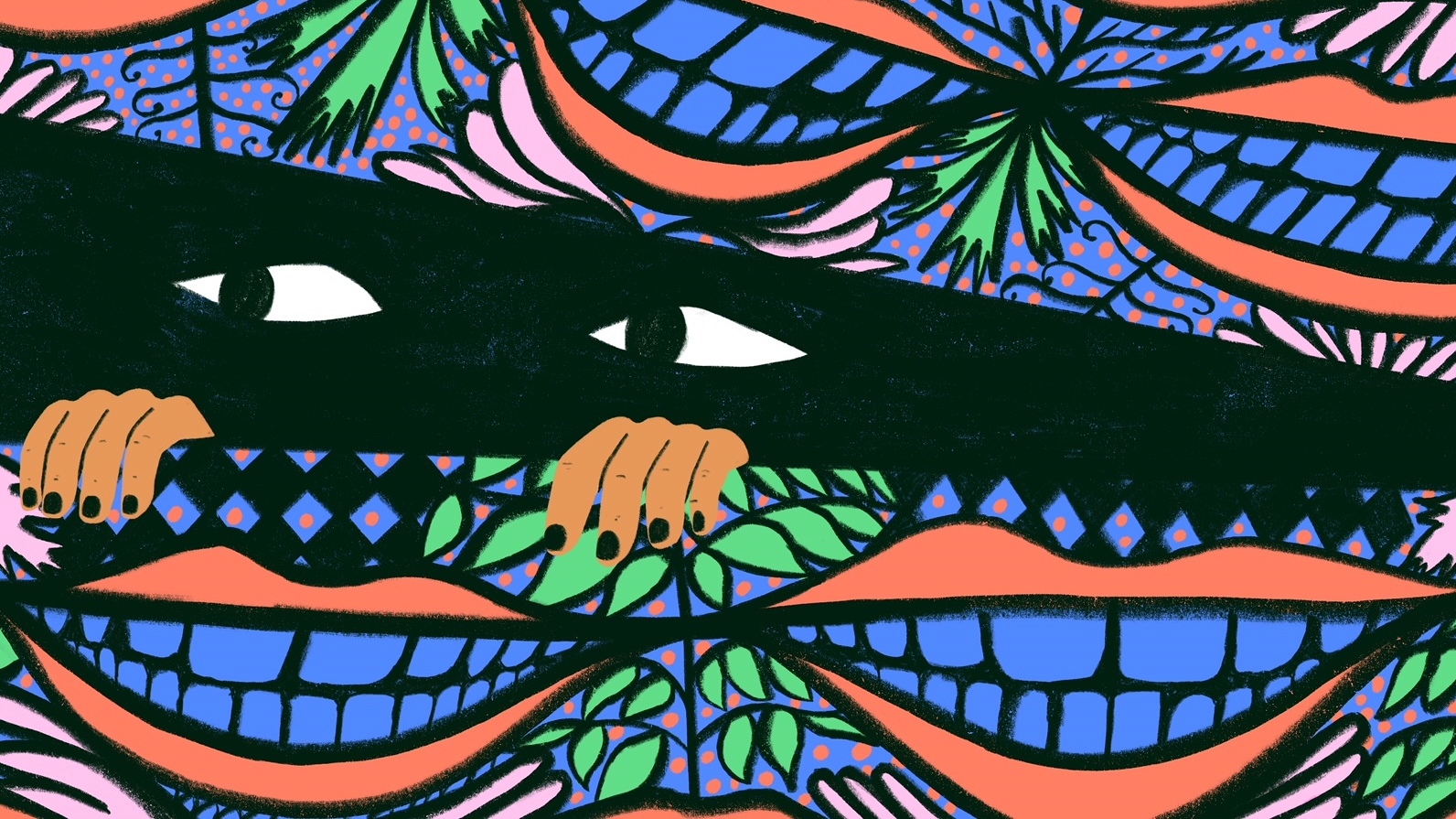 The notion that you can smile your way to happiness is an enduring one.

Back in the 1800s, Charles Darwin was among the first to come up with what modern scientists further developed into the "facial feedback hypothesis." That's the idea that smiling can make you happier and frowning can make you sadder or angrier — that changing your facial expression can intensify or even transform your mood.

Dick Van Dyke sang about the phenomenon — and so did Nat King Cole. And it is still taught in psychology classes today.

But researchers are now finding that this phenomenon may be more complicated than they once thought. A recent study that reviewed around 50 years of data, including the results of nearly 300 experiments testing the facial feedback theory, has found that if smiling boosts happiness, it's only by a tiny bit.

After crunching all the numbers, the researchers say their results suggest that if 100 people smiled — all else equal among them — only about seven might expect to feel happier than if they hadn't smiled.

In each case, "the effects were extremely tiny," says Nick Coles, a social psychology Ph.D. candidate at the University of Tennessee, Knoxville, who led the study. The results, published in the June issue of Psychological Bulletin, add to a debate that has been ongoing "for at least 100 years — since the dawn of psychology," Coles says.

That debate over whether the simple act of moving one's facial muscles into the shape of a smile can make one feel happier has grown especially heated in the past few years. In another study, published in 2016, 17 labs around the globe failed to replicate a seminal piece of research that had originally demonstrated a link between smiling and emotion.

That original study, published in 1988, found that people who were told to hold a pen between their teeth — forcing their faces into the shape of a smile — rated cartoons as funnier than did those who held a pen between their lips to make a pouty face. The participants didn't realize they were smiling or pouting — they believed they were testing out methods that disabled people could use to write.

"It was the first study that demonstrated that smiling could influence emotions even if the participants were not aware that they were actually smiling," Coles explains.

"I know when I'm sad and people tell me to smile, it just makes me more angry." Nick Coles, social psychology researcher, University of Tennessee, Knoxville

So it was a big blow when so many labs failed to reproduce the results. Still, in 2018, when researchers in Israel reran the experiment once more, they were able to replicate the results — as long as the participants weren't being observed or filmed.

"It gets complicated," says Paula Niedenthal, a psychologist at the University of Wisconsin–Madison who was not involved in the recent research.

Part of the reason for the disparate findings may be that there are lots of different kinds of smiles, Niedenthal says. "Not all smiles are genuine smiles of joy."

Some smiles are sarcastic — more like smirks. Some smiles beam. Others simper. There are subtle differences in the dynamics of each expression, and they're hard to re-create in a lab — with or without the aid of a pen.

Moreover, though most lab studies have found that there's no harm in smiling, recent research has found that, over time, habitually forcing your expression into the shape of a smile can have a negative effect.

For example, still another study published this year found that service workers who felt compelled to slap on a smile for customers all day had a higher risk of heavy drinking after work. That may be because disgruntled employees forced to provide service with a smile are unlikely to be wearing genuine, joyful grins, the researchers say.

"We should continue to look into this area, at the very least," Niedenthal says. All told, the cumulative research does seem to show that facial expressions have some effect on emotions. What's left to do now, she says, is to tease out the mechanisms and subtleties.

In the meantime, maybe hold back on telling people to turn their frowns upside down, Coles advises.

"Because, I know when I'm sad and people tell me to smile, it just makes me more angry," he says. And as far as the research indicates, "smiling is not going to make any important difference in your life."