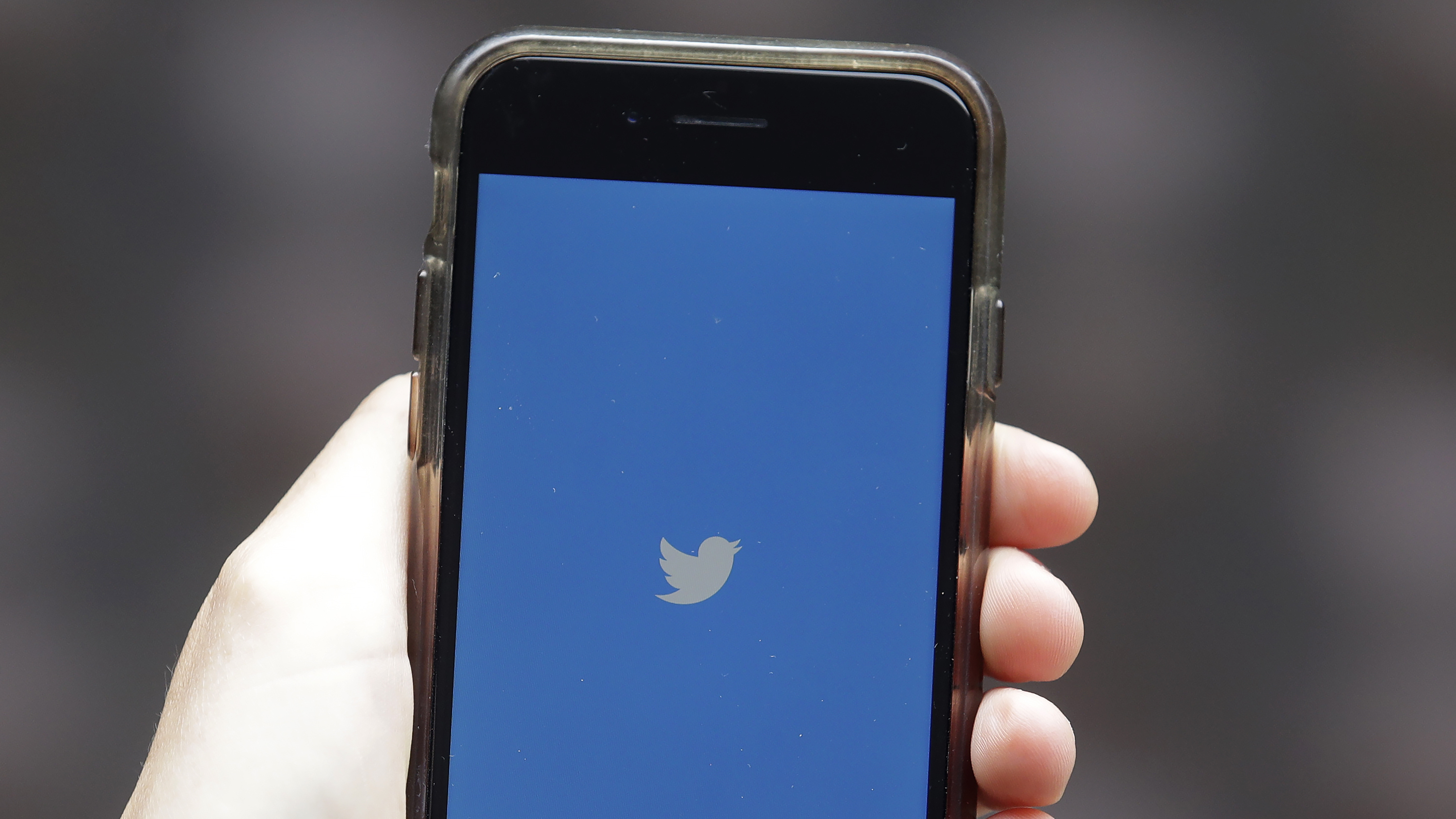 Twitter on Tuesday said it is taking sweeping action against the conspiracy theory QAnon, removing more than 7,000 accounts associated with the group and banning links related to QAnon on the platform. Photo by Jeff Chiu - AP

Twitter said on Tuesday it has removed more than 7,000 accounts associated with the QAnon conspiracy theory, a loose group of online provocateurs who support President Trump and spread absurd claims about forces supposedly attempting to topple the president.

Content associated with QAnon will be banned from the platform's trends section and tweets sharing links involving QAnon theories will be blocked, Twitter officials said.

Twitter officials told NPR that the crackdown against QAnon is expected to affect more than 150,000 accounts, making it the most wide-reaching and aggressive response to the pro-Trump conspiracy theory that any social media platform has ever undertaken.

The new measures against QAnon, Twitter said, are in line with the company's effort to police content that can lead to offline harm.

"Twitter's move is a bold one," said Sarah Roberts, the co-director of UCLA's Center for Critical Internet Inquiry. "Considering the difficulty and resources required to chase down, remove and block such content — and its creators — from the platform."

The conspiracy theory centers on a shadowy figure adherents refer to as "Q," which started posting anonymously on message boards in October 2017 and claims to have the inside track about a worldwide criminal conspiracy.

The warped worldview has led to real-world actions, like when an Arizona man says he was motivated by QAnon to block a bridge near the Hoover Dam with a homemade armored vehicle. That man in February pleaded guilty to making a terrorist threat.

A man who has been charged with the shooting death of a New York mob boss has said he committed the violent act after following pro-Trump Internet postings about the president supposedly battling a cabal of liberal elites.

Trump has retweeted accounts connected with QAnon. And at Trump rallies, some people wearing T-shirts and holding signs with QAnon images have appeared.

QAnon has begun to leave the dark corners of the Internet and enter the mainstream.

Earlier this month, a Colorado woman who embraces QAnon won a Republican congressional primary, one of an estimated 23 current or former congressional candidates who have expressed openness to QAnon, according to the left-leaning media watchdog Media Matter for America.

Alice Marwick, a professor at the University of North Carolina at Chapel Hill who studies disinformation, said it is a responsible move for Twitter to clamp down on QAnon.

"QAnon has been instigating networked harassment, not just of politicians and celebrities but of private citizens they believe are involved in a satanic pedophile cult," Marwick told NPR.

She predicted that QAnon followers would flock to other platforms.

"They have large presences on Facebook groups and on YouTube. They also have their own sites and message boards, and they're very good at adapting when social platforms change," she said.

In May, Facebook took down a handful of QAnon-associated pages, but Twitter's crackdown on Tuesday is far broader. Facebook has pointed to instances of QAnon inciting violence as the reason it removed posts related to the conspiracy theory, saying it would not take content down just because it promoted baseless QAnon theories.

The norms of social media platforms are beginning to shift, UCLA's Sarah Roberts said, and key differences are emerging over where to draw boundaries on moderating content and how enforcement is conducted.

"Rest assured that users will make decisions about where to spend their time based on these moves — and, perhaps even more importantly to the firms and their financial backers, so will advertisers," Roberts said.

Twitter is still assessing the fallout from a coordinated hack of the platform just days ago that compromised the accounts of 130 highly visible users, including Democratic presidential candidate Joe Biden and Amazon CEO Jeff Bezos.

The hackers' brazen intrusion made security experts wonder whether Twitter is prepared for what may be an onslaught of attempted breaches and disinformation campaigns ahead of the November presidential election.