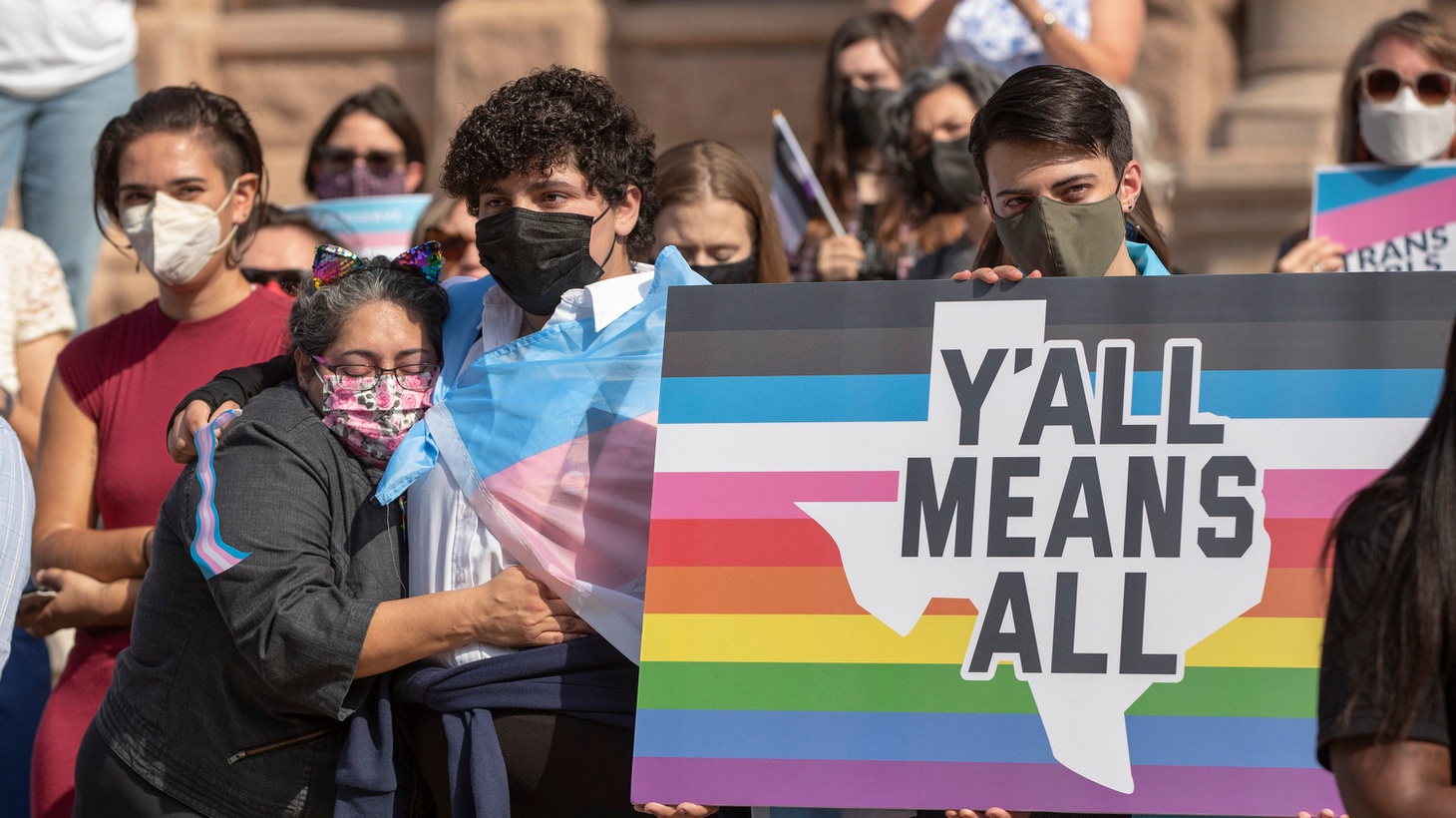 President Joe Biden addressed new laws and policies targeting LGBTQ youth during his State of the Union address on Tuesday: “The onslaught of state laws targeting transgender Americans and their families is simply wrong. I’ve said last year, especially to our younger transgender Americans, I’ll always have your back as your president, so you can be yourself and reach your God-given potential.”

The Texas policy is just one of many recent efforts in red states to restrict the rights of LGBTQ youth.