Written by Amy Ta, produced by Michell Eloy May. 24, 2022 Coronavirus 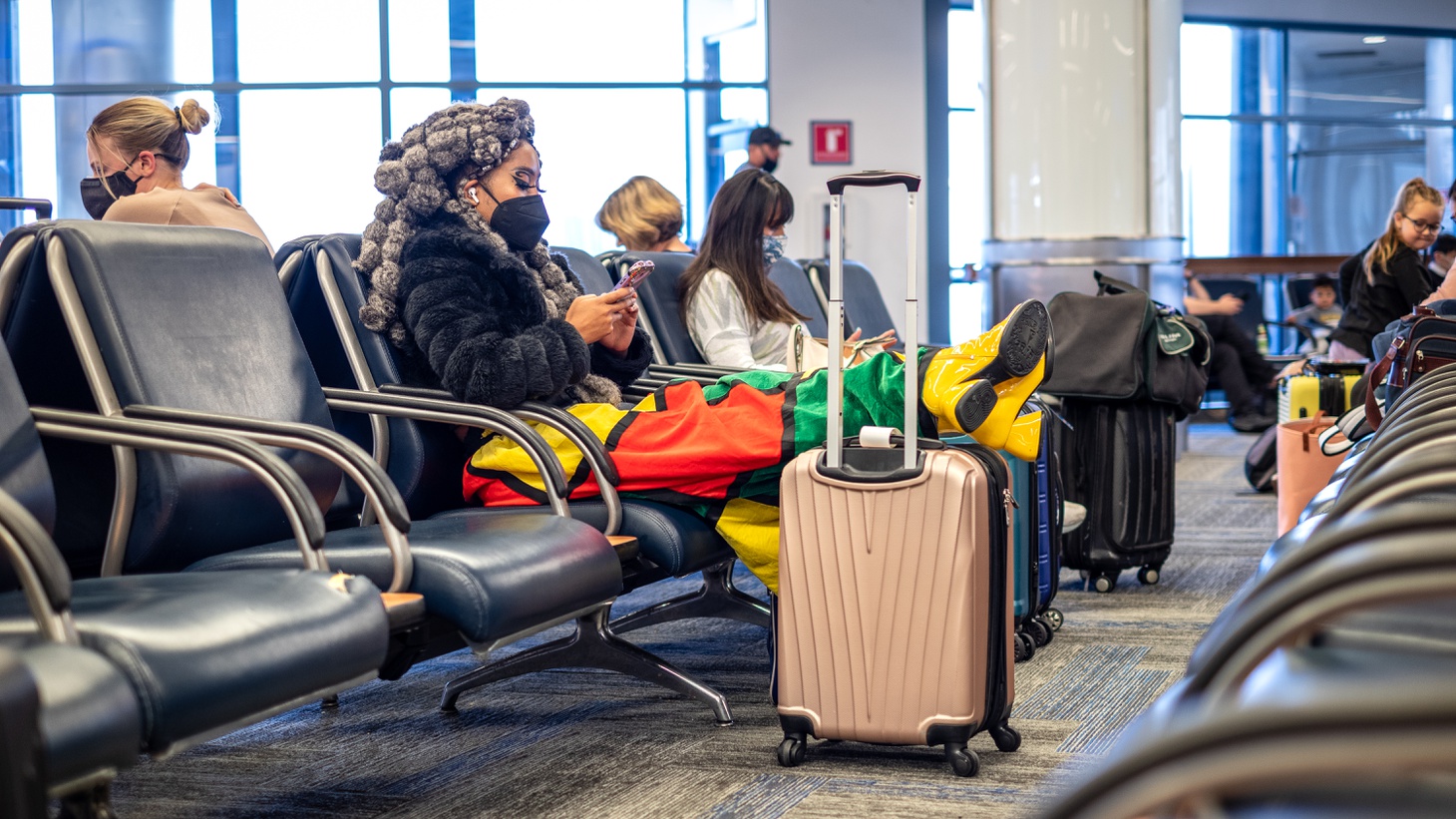 California’s worst coronavirus case rate is now in the Bay Area, where cases nearly doubled in the last week. LA is in better shape, but infections and hospitalizations are going up.

“Our numbers are higher than they've been really since early February,” says Barbara Ferrer, director of LA County Department of Public Health. “Now over the weekend, we saw about 12,000 new cases. Test positivity remains relatively modest, but has doubled in the last month. And we've seen almost 80% increase in hospitalizations in the last month. … I really means that we're creating additional risk.”

While the county does not want to reimpose an indoor mask mandate right now, they will do so if the county reaches a “high community [infection] level” like New York, Boston, and Philadelphia, Ferrer says. “There's 150 … counties across the United States that moved to high. So that's completely plausible for us to move there if we're not careful.”

She notes that many people have told her stories of being reinfected, especially with new variants floating around. “People are saying, ‘I was pretty sick. I felt really, really miserable. … This wasn't even a bad cold. I couldn't get out of bed.’”

When it comes to eating at indoor restaurants, Ferrer suggests it’s appropriate for those who are relatively young, healthy, fully vaccinated, and boosted. But people should keep their restaurant meals outdoors if they are older, with underlying health conditions, and/or who live with vulnerable populations.

Cumulative risks must also be considered, she points out: “How many places do you want to go where you're increasing your risks because you're not going to be able to wear a mask?”

In general, Ferrer reminds people to take “simple straightforward steps” to protect themselves, including getting tested if they’re sick or been exposed, and getting boosted if it’s been five months since their second vaccine shot.