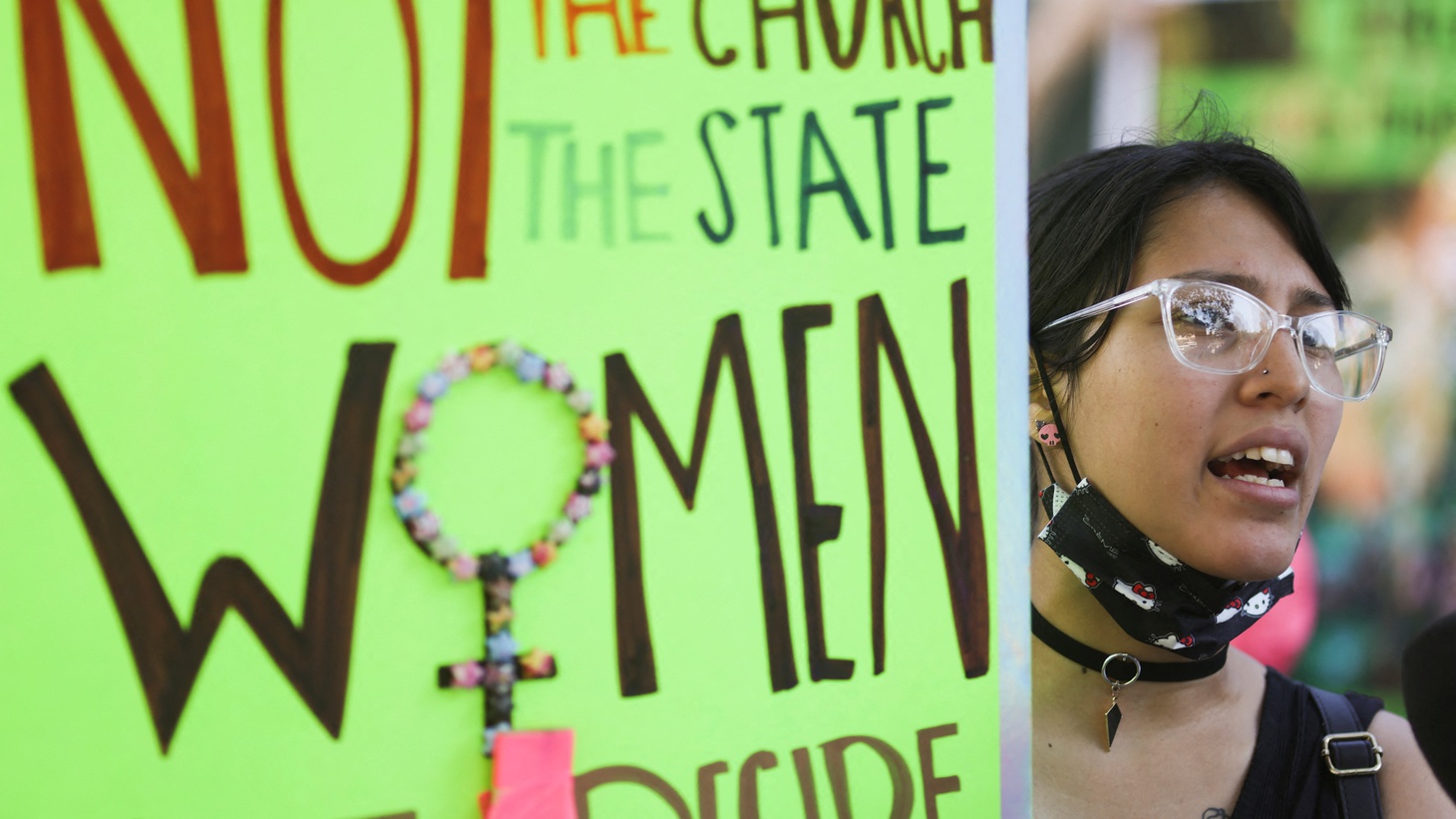 In the aftermath of the Supreme Court decision to overturn Roe v. Wade, Democrats immediately condemned the ruling. But it wasn’t the only response party members saw. Democratic voters received solicitations for donations, including protester Zoe Warren. She told MSNBC over the weekend that she received a text message, asking for a $15 donation. On Monday, Speaker Nancy Pelosi outlined a plan to codify Roe v. Wade, but progressive members of the Democratic Party want more aggressive action.