A person in the shadows, raising a hand in fear. Credit: Pixabay.

With LA Mayor Eric Garcetti’s “Safer at Home” order, Angelenos are supposed to stay inside their apartments or houses to limit the spread of coronavirus. But for those living with an abusive partner or family member, home could be the most dangerous place right now. Children are especially vulnerable.

We talk about domestic violence during the coronavirus pandemic with Heidi Kar, a licensed clinical psychologist and international mental health expert. She specializes in violence and trauma. She’s with the nonprofit Education Development Center.

“There are reports from many different police districts that domestic violence calls have risen. There are also a lot of stories that aren't necessarily rising to our ears, but we know are occurring because we know that patterns of family violence wax and wane, and that stressful things that go on in our communities absolutely cause some types of family violence to increase,” she says. 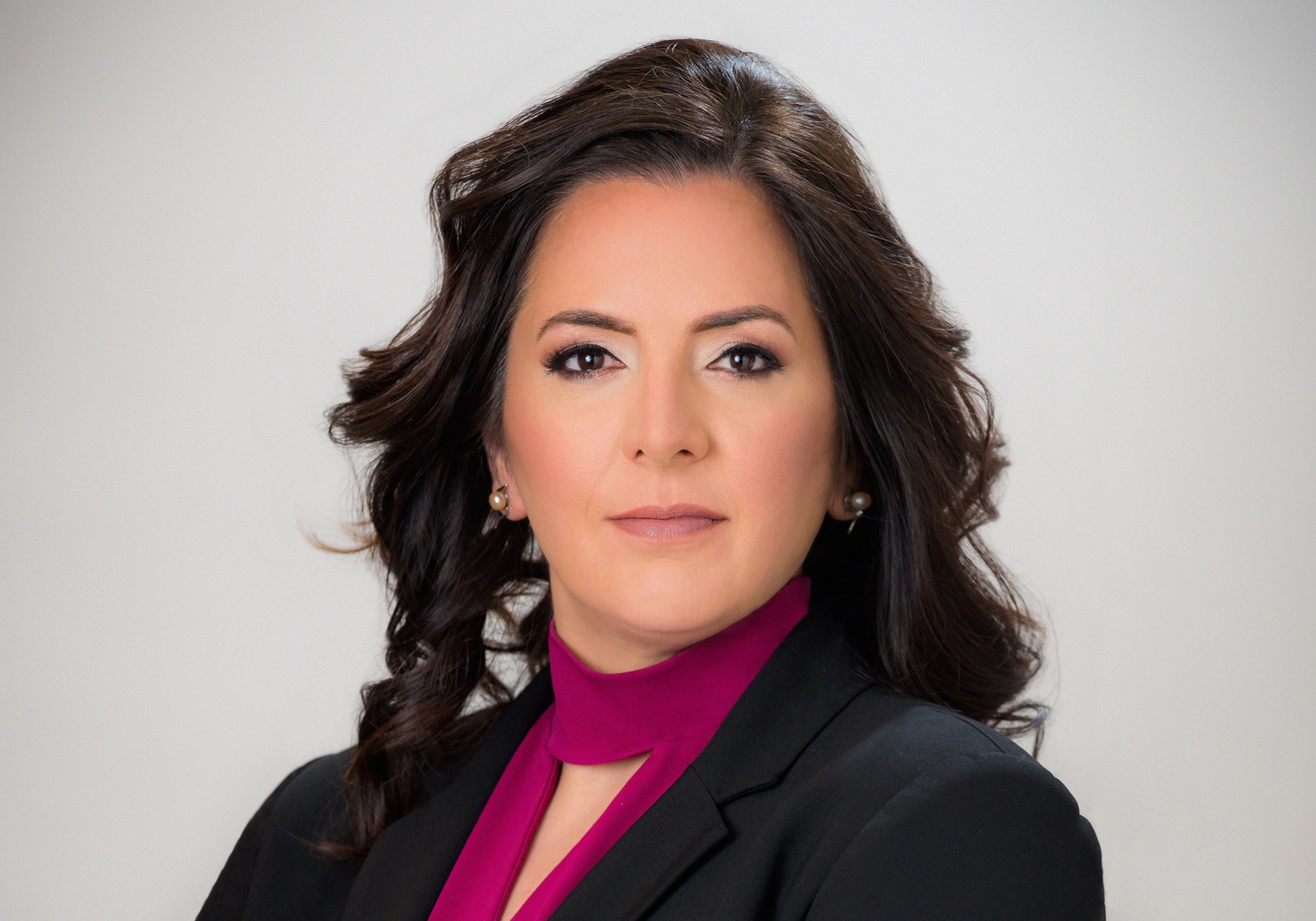 Millions of people are losing their jobs, or having their hours or salaries cut. That’s absolutely a big factor when it comes to stress and possible violence at home, says Kar.

“Stressors increase the likelihood of abusive behavior in those people who have a history of abusive behavior. So it's not at all to be expected that people who have not been violent before – all of a sudden are going to become violent because they've lost their job. That's not what research tells us happens,” she says. “However, for people who do struggle with perpetrating violence against others, we know that increased stress often brings more incidents of violence.”

“When you have a functioning, healthy set of parents, or one parent at home, or a caretaker, you might be just fine during this time,” Kar says. “But if you're that child who does not have that in your home environment, you're probably struggling right now. And months and months of this could create some lasting struggles.”

She underscores one thing to remember about kids in neglectful, abusive or just dysfunctional households: “Going to school and going to after-school programs used to be a safe haven. That is gone.”

Adults in after-school programs, such as Big Brothers Big Sisters of America, have been trained on how to support children, she adds.

“This is something that schools and the after-school programs … really need to take into consideration as part of their strategy to support the children that they're not seeing now, that they're not able to offer that in-person buffer for.”

As teachers take courses online, how can they incorporate this kind of mental and emotional support for kids?

Kar suggests that teachers can do a check-in phone call or video call with children who they already know are living in tough situations.

“It is important to figure out how to nurture that social connectedness and kind of help that child know there are other people that care about them, that are supportive, and that will … be in contact with them,” she says.

Adults who are also in danger at home – how can they help children?

What if the mother -- or another adult at home – is also in a precarious situation? How can they try to mitigate what’s happening?

She adds, “I would say that many of these parents are trying to protect their kids the best they can, trying to expose those children to as much outside support as possible … trying to shield them from witnessing the domestic violence if that's happening. … It is a tough situation, of course, especially right now when everyone's kind of being forced to stay in one place.”

Where can people turn if they need help, either with their own violent feelings/tendencies, or if they’re with a violent person?

There are also various apps and websites about coping skills, mindfulness, and calming down when you’re angry.

Kar reminds us that children don’t have the ability to reach out in ways that adults do, and children need the most support.

General Electric,Tesla commit to making ventilators to fight COVID-19. Will states get them?

States nationwide are in bidding wars over essential medical supplies to fight COVID-19, including ventilators.

Combined with social distancing and handwashing, a cloth mask can be better than no mask during COVID-19

There’s been a lot of confusion over where to wear masks when you’re in public. The official recommendation from the CDC says that only sick people should wear them.

One thing to remember about kids in neglectful, abusive or just dysfunctional households: “Going to school and going to after-school programs used to be a safe haven. That...

Parallels and differences between COVID-19 and 1918 Spanish flu

One hundred years ago, the world was fighting the spread of the Spanish flu.Globally, nearly 50 million people died, including some 700,000 Americans. But despite...