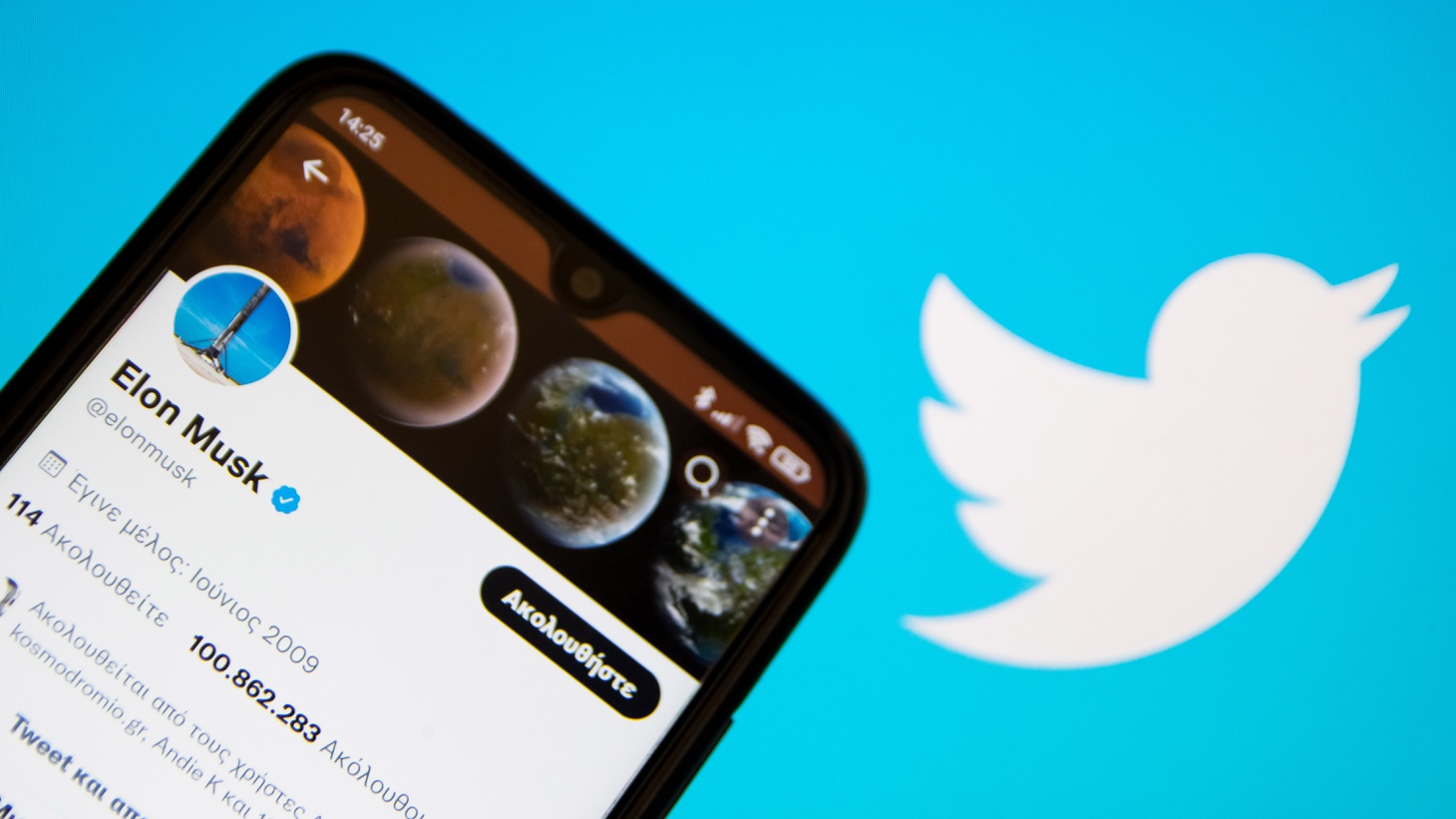 Elon Musk was planning to buy Twitter for $44 billion, then withdrew. The social media giant is threatening to sue him now. Photo by Nikolas Kokovlis/NurPhoto.

Twitter is threatening to sue Elon Musk after the tech billionaire pulled out of a $44 billion plan to buy the social media platform. He posted a meme of himself laughing hysterically with captions reading statements including, “They said I couldn’t buy Twitter” and “Now they want to force me to buy Twitter in court.” Can the company force Musk to follow through on the deal?

Meanwhile, former Trump strategist Steve Bannon has agreed to testify before the January 6 Select Committee. The move comes just days before he faces a criminal trial for defying the committee’s subpoena, and after he received a letter from Trump that gave him permission to testify.