Diana Kennedy admires asparagus in a Mexico City market in the 1960s. Courtesy of Honeywater Films.

Mexican food is one of the oldest and most complex cuisines in the world. British cookbook author and culinary anthropologist Diana Kennedy spent 50 years traveling the country to document all of Mexico’s regional cuisines, from the deserts of Sonora to the streets of Mexico City. 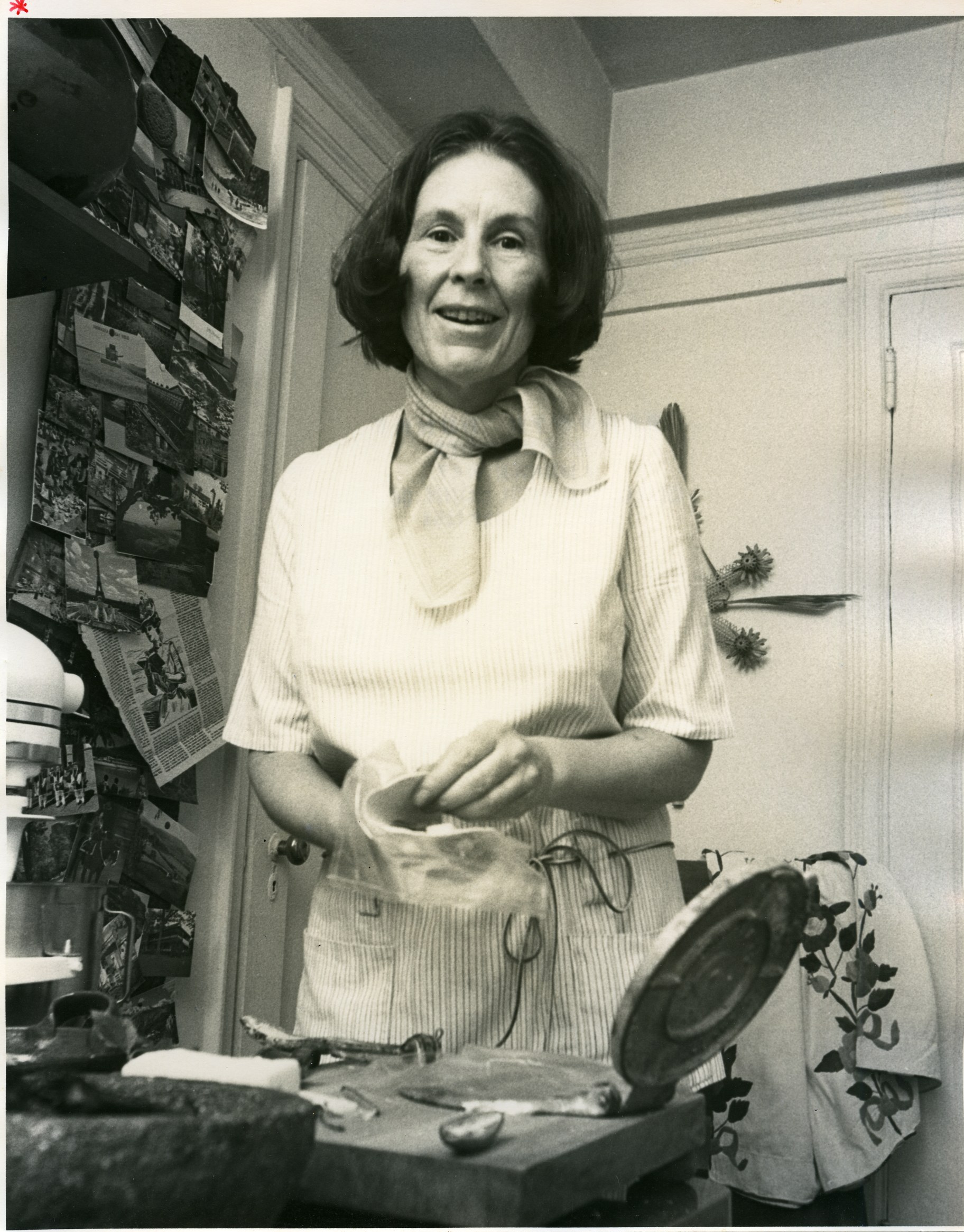 She published nine cookbooks, won two James Beard Awards, and was awarded the Order of the Aztec Eagle, Mexico’s highest honor for foreigners. She is 97 years old and lives alone in a house she built in Michoacán.

Her life is the subject of a new documentary called “Diana Kennedy: Nothing Fancy.” The film is a finalist for this year’s James Beard Awards.