Democrats try to figure out how to be relevant

Chuck Schumer said the Senate should wait to confirm a new Supreme Court nominee -- using the same argument Republican Mitch McConnell used to refuse to vote on President Obama’s nominee, Merrick Garland. But Schumer doesn’t control the Senate. So there’s little chance Republicans will wait. That leaves activist Democrats wondering if there’s anything they can do to influence who ends up on the Supreme Court after Anthony Kennedy steps down at the end of July. 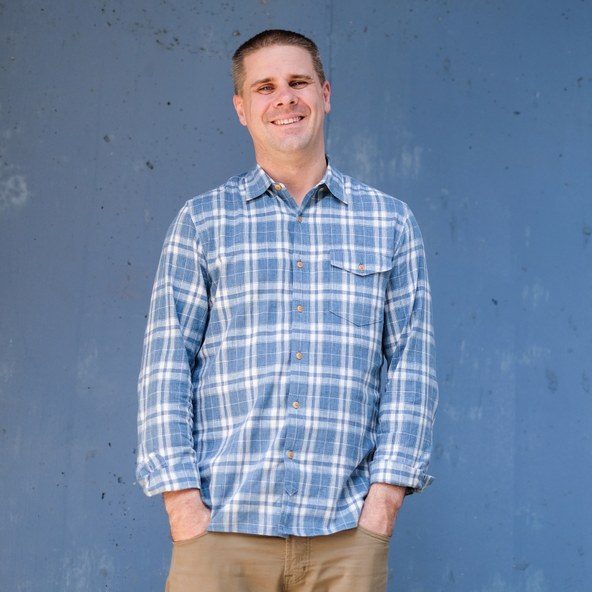 How do motel owners feel about housing the homeless?

Democrats try to figure out how to be relevant

Rod Rosenstein is in the hot seat

Republican Rod Rosenstein -- appointed by Donald Trump to oversee the Russia investigation -- faced heated attacks by fellow Republicans at a hearing today. We learn what...

Motel owners on housing the homeless

Owner operator of the Palm Tree motel in North Hills, Mike Patel said he already has half his rooms occupied by homeless families and is paid by vouchers from families sent...

The rise and fall of the man behind Bikram Yoga

Bikram Choudhury created Bikram Yoga, a 26-pose routine performed in 100-degree rooms. At his peak, more than 600 yoga studios in the US bore his name.