As California continues to break records for COVID-19 deaths, most schools are starting their fall semesters online. That’s due to Governor Newsom’s order that schools may not offer in-person classes if they’re in counties being monitored for coronavirus contagion.

But elementary schools — private, charter and public —  can apply for a waiver to reopen. Public schools will need union support to apply.

KCRW talks with the directors of three local private schools about how they’re navigating the next few weeks before the fall semester begins, and what they’re hoping will happen during the new academic year.

Landis Green is the director of Wildwood School, a K-12 private school in West LA. Ken Foersch is the president of Crespi Carmelite High School, an all-boys Catholic high school in Encino. Tery Arnold is the director of STAR Prep Academy, a school for seven through 12th graders in Culver City.

Green says Wildwood leadership is preparing for the possibilities of both in-person and remote learning. That includes getting new schedules ready for cohorts of eight to 12 students, depending on their ages. Students would alternate between on-campus and remote days.

Because Wildwood holds classes for kindergarten through 6th grade, the school can apply for a waiver that would allow it to reopen for in-person courses. 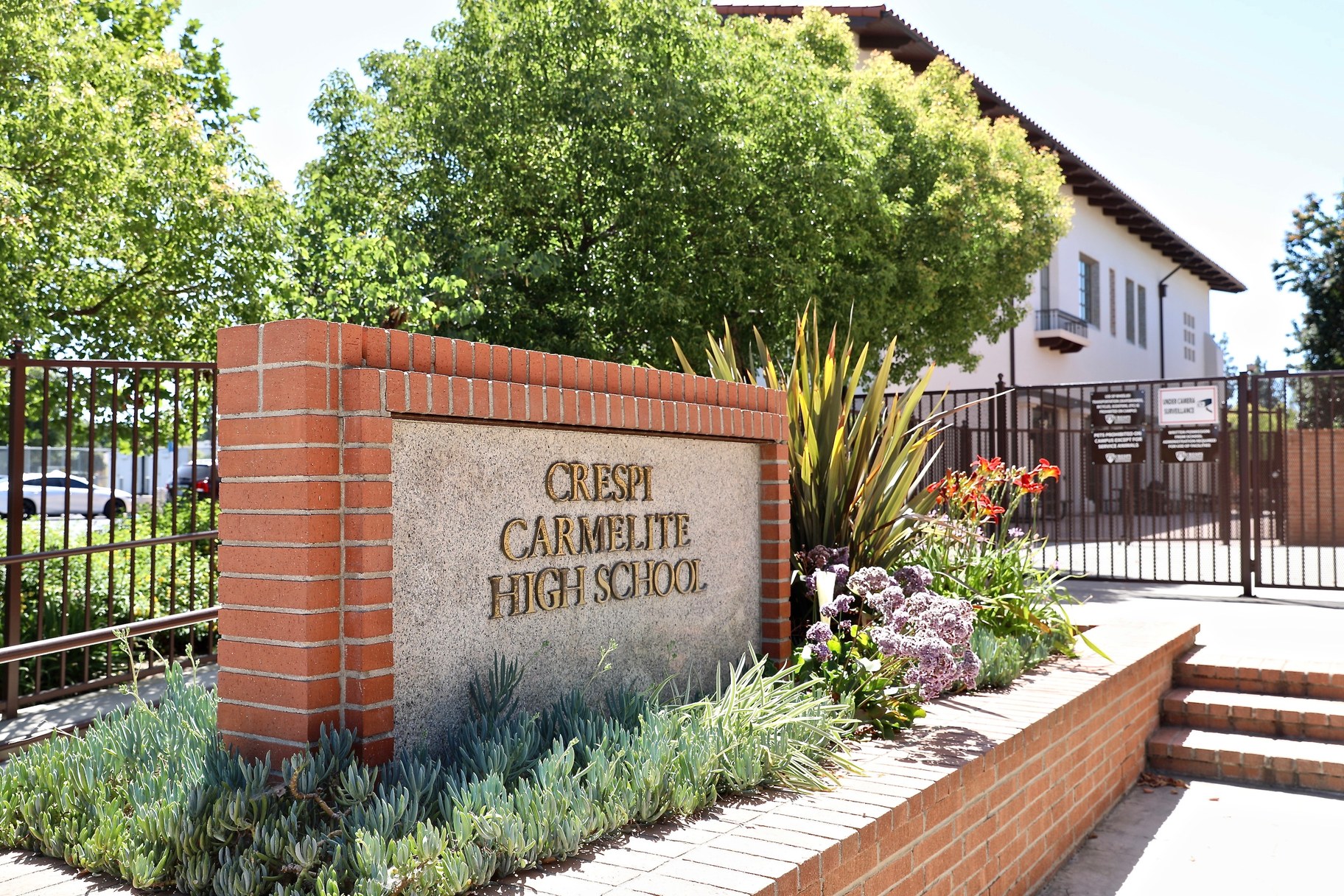 At Crespi, Foersch says the school is preparing in a similar fashion. Staff have installed new wash stations and touchless hand sanitizer dispensers in every classroom; developed a new pre-packaged lunch plan; and hired extra day porters to help take care of classrooms.

Foersch says his school’s main priority is providing the best atmosphere for his students. “We're just really doing everything we can to position ourselves to begin on campus in person. … We have a certain brotherhood here at Crespi that's really important, that they're able to be with each other. So we're doing everything we can to make that happen the moment we can,” Foersch says.

Foersch says 75% of Crespi’s student body participates in sports, and the pandemic forced staff to reevaluate its athletics programs. The school moved all 14 of its sports outdoors and required all student athletes to wear masks, keep a medical inventory, train in small groups, and get their temperatures checked. Typically, Crespi would have three sports seasons. But due to COVID-19, it will only have two.

Foersch says Crespi does not qualify for a waiver because they are a high school, but says they will follow the leads of the Carmelites Order in Chicago and the Archdiocese of Los Angeles in how to proceed.

“We're not eligible for a waiver at this point. But if one became available, or if there was a way to demonstrate our readiness and get some sort of an exemption, we would definitely be all over it, and I think our parents would be in full support,” Foersch says. 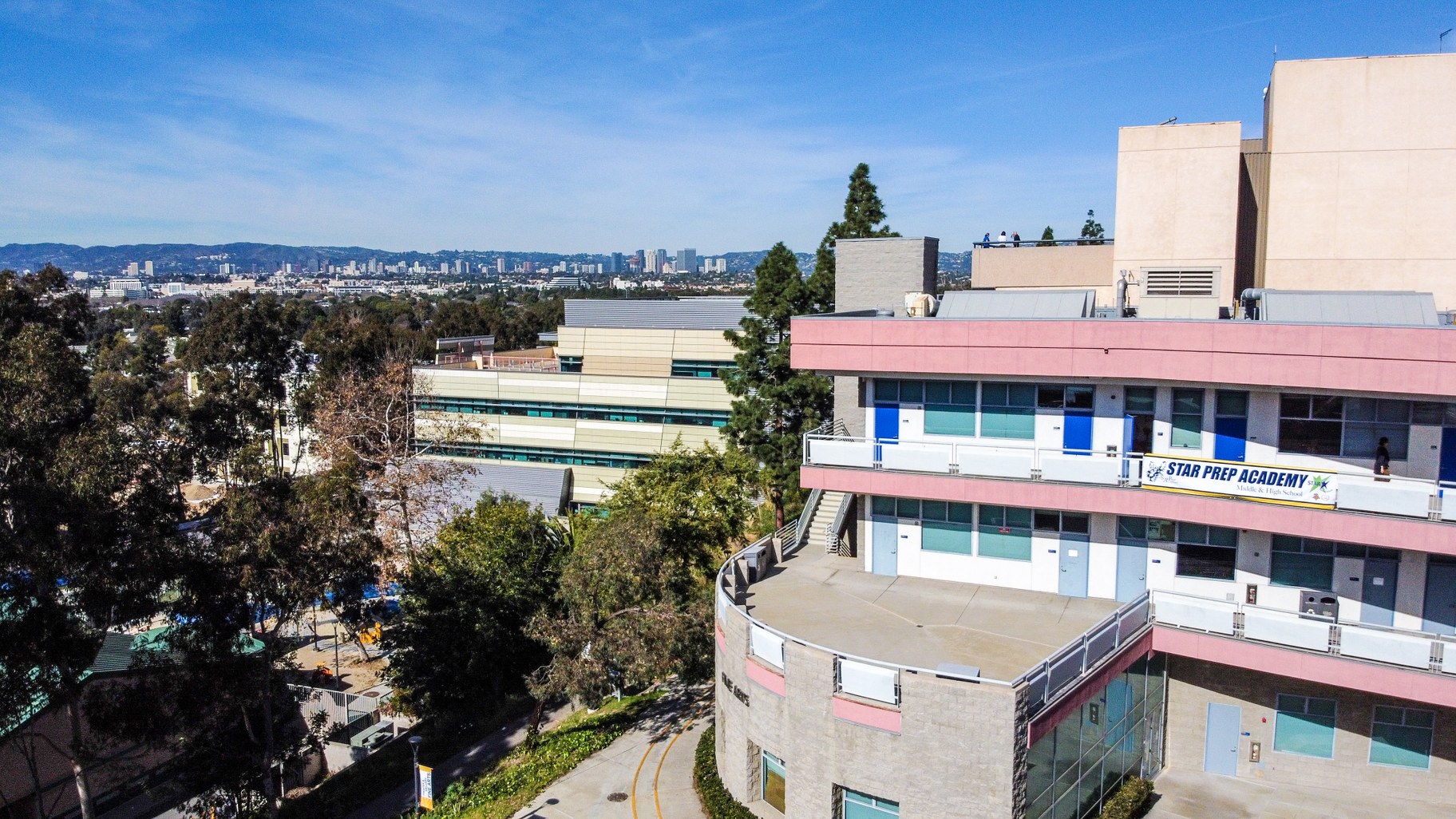 She says STAR Prep Academy, which shares a campus with West LA College, will follow the community college’s guidance as the semester continues.

“We had near perfect attendance I think because the kids can roll out of bed at 8:30 in the morning. So we maintained our coffee throughout the semester with the parents. We had teacher office hours, [and] finalized our semester with a virtual academic fair where the kids did videos,” she says. “There's a negative implication of remote learning, and we were kind of quite the opposite.”

How California can prep for a big earthquake: Lessons from New Zealand

Today’s magnitude 4.2 earthquake in the San Fernando Valley wasn’t quite “the big one” that many Angelenos have been bracing for. But when that does happen, the results...

KCRW talks with the directors of three local private schools about how they’re navigating the next few weeks before the fall semester begins, and what they’re hoping will...

Pour one out: French wine is being turned into hand sanitizer

The French are turning wine into hand sanitizer. Winemakers are being forced to send truckloads of their products to distilleries to turn into sanitizer.

Grand aioli is a vegetables-and-dip tray, but it’s French, has no ranch dressing, and has proteins like tuna and chicken. “Aioli” is simply garlic mayonnaise.