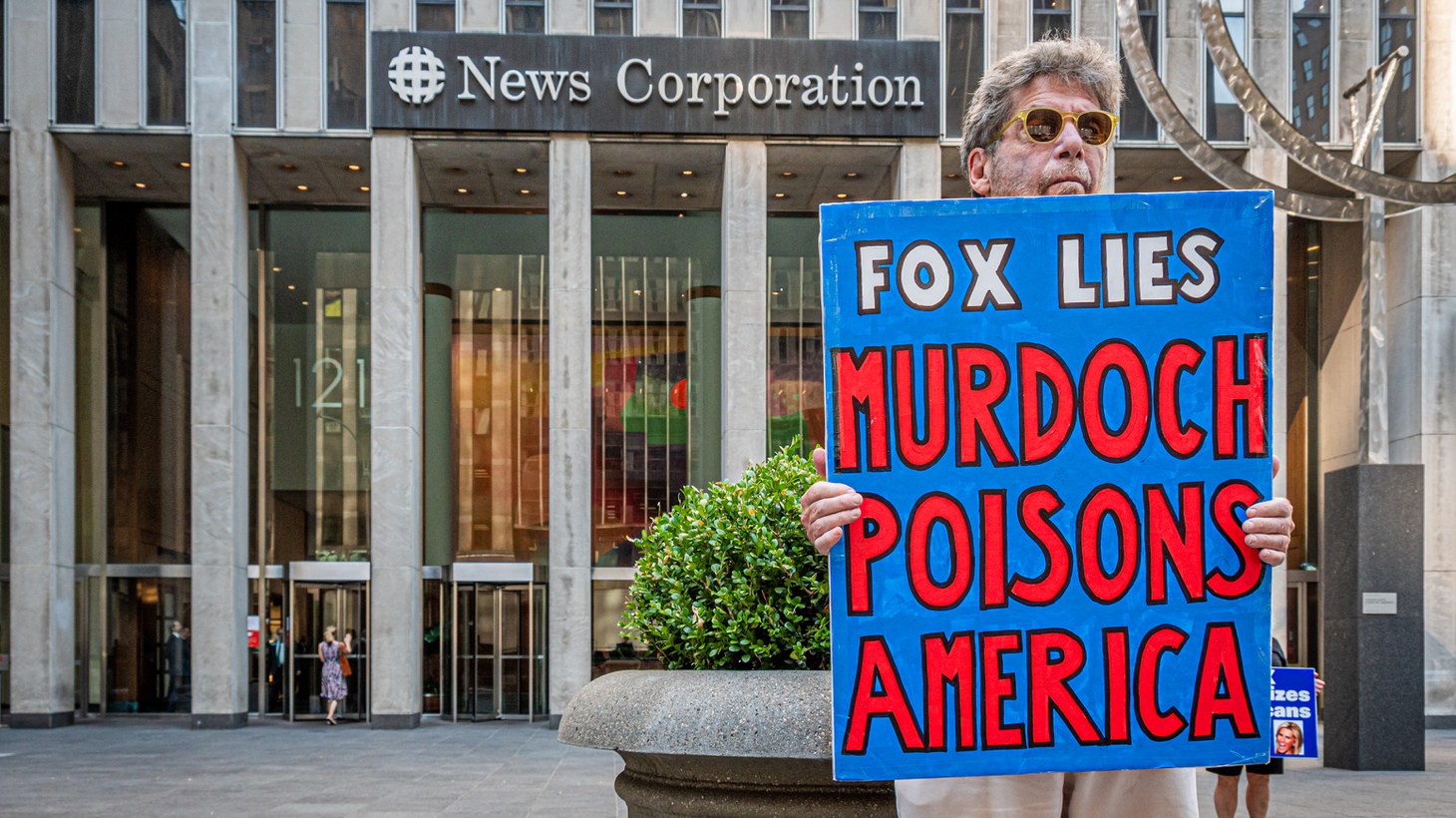 The new CNN documentary series, “The Murdochs: Empire of Influence,” is a result of a long New York Times investigation into Rupert Murdoch’s rise to power. He helped elect presidents and prime ministers, and owns hundreds of print and TV outlets. At age 91, Murdoch has yet to step down or announce a successor to his multi-billion dollar media empire. He has six children, but only three are in serious consideration to take over the business: Elisabeth, Lachlan and James, who are all from his second marriage.