Ten people were killed Friday at Santa Fe High School, including nine students and one teacher. The alleged shooter is reported to be a student named Dimitrios Pagourtzis. He and a second person have been detained. Local law enforcement has also confirmed the presence of explosive devices both on and off campus. 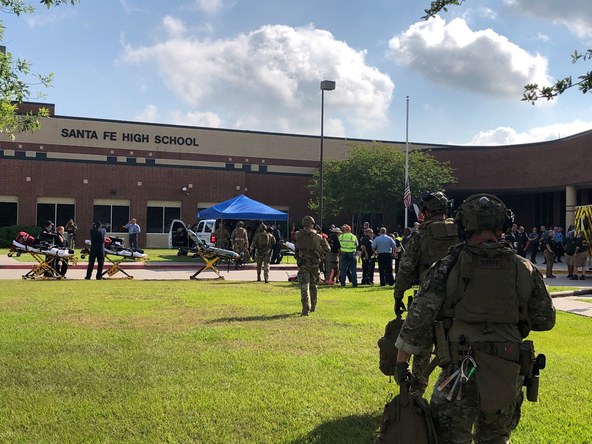 Ten people were killed Friday at Santa Fe High School, including nine students and one teacher. The alleged shooter is reported to be a student named Dimitrios Pagourtzis....

A brutal murder rattled the small city of Chino Hills in 1983. Four people were found dead: stabbed or slashed dozens of times.

Another week, another Marvel movie

Leon Vitali was an actor, but left the profession behind to be a personal assistant, archivist, casting director, acting coach, behind-the-scenes photographer, and more for...