This weekend the International Olympic Committee announced that it would change its policy on transgender athletes competing in the Olympics. What does that mean? Officials say athletes who transition from female to male will be able to compete “without restrictions.” Athletes who transition male to female can compete in the games without having undergone gender reassignment surgery. It’s a big deal for transgender athletes everywhere. 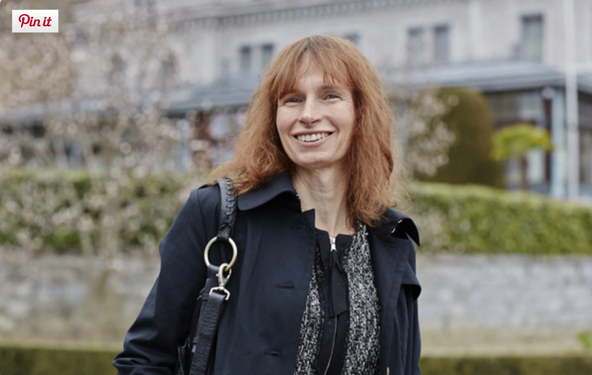 Joanna Harper in Lausanne, Switzerland in April 2015. (Photo by Sebastien Agnetti for The Washington Post)

Three convicts are still at large since escaping from Orange County Men’s Central Jail last Friday. Police say the men are “armed and very dangerous.” They got out by...

Over the weekend, city officials ordered the leaking Porter Ranch gas well to be shut down permanently after it’s fixed. But the whole debacle has made activists and...

This weekend the International Olympic Committee announced that it would change its policy on transgender athletes competing in the Olympics. What does that mean? Officials...

Madeleine is at the Sundance Film Festival this week. It’s her very first Sundance festival. You’ll hear about that experience. She also interviews the directors behind the...

After 13 years, The X-Files returns to TV with a six-episode event. There have been two movies in between, but FBI agents Fox Mulder and Dana Scully still have some awkward...