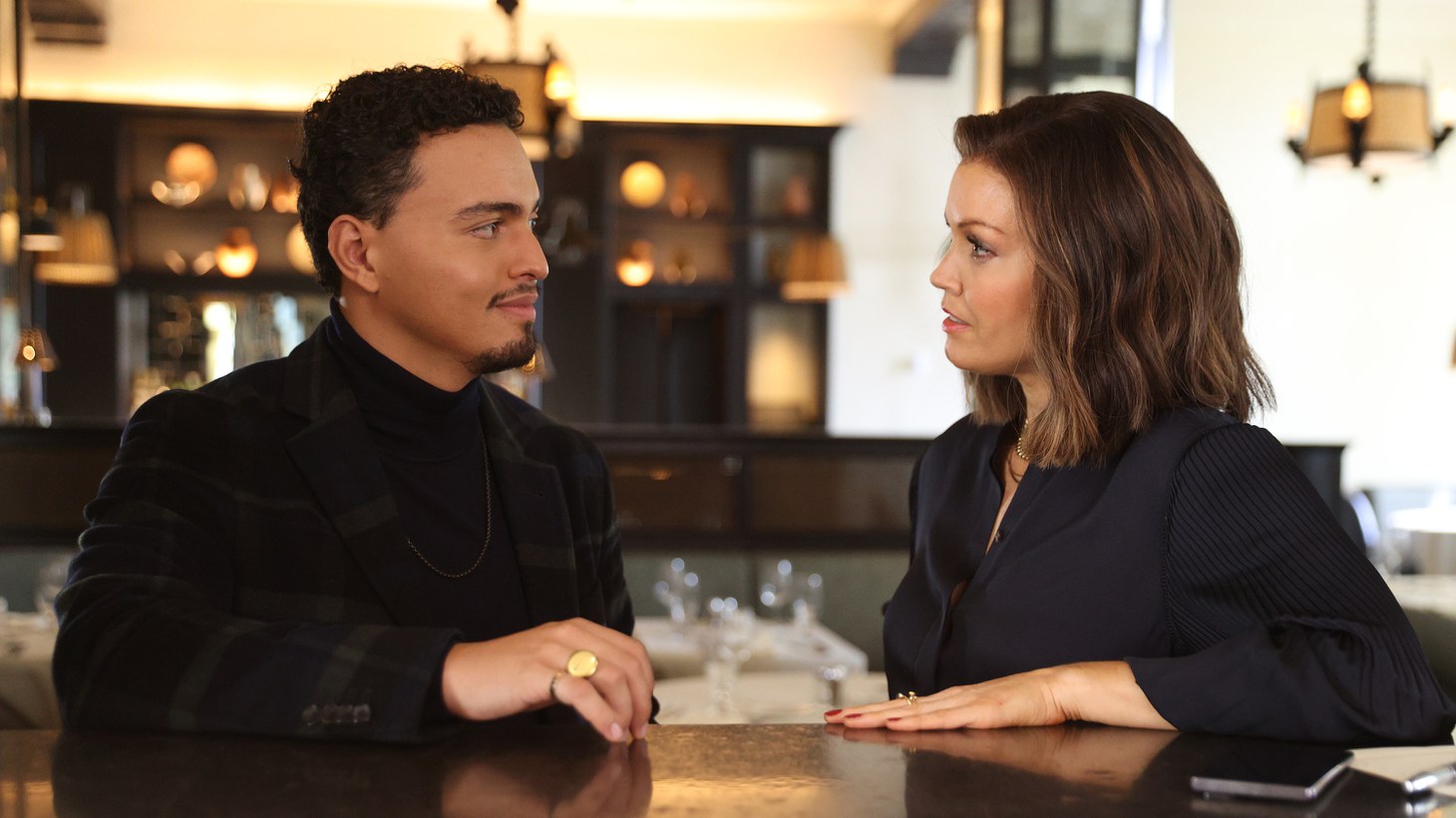 Tonatiuh and Bellamy Young play son and mother in ABC’s “Promised Land,” which revolves around a wealthy Latino winemaker and his family. Photo courtesy of ABC.

ABC’s “Promised Land” marks one of the first dramas on a major TV network led by Latinos — on and off-the screen. Debuting last week and created by third-generation American Matt Lopez, the show follows Joe Sandoval (played by actor John Ortiz), a man who worked his way up from nothing to become the owner of a top winery in the U.S. But the way he earned his fortune haunts him, while his kids fight for their share of the money, and his ex-wife fights to take him down. Lopez discusses Latino representation on television and why his show is a love letter to his family, including his Cuban grandfather.