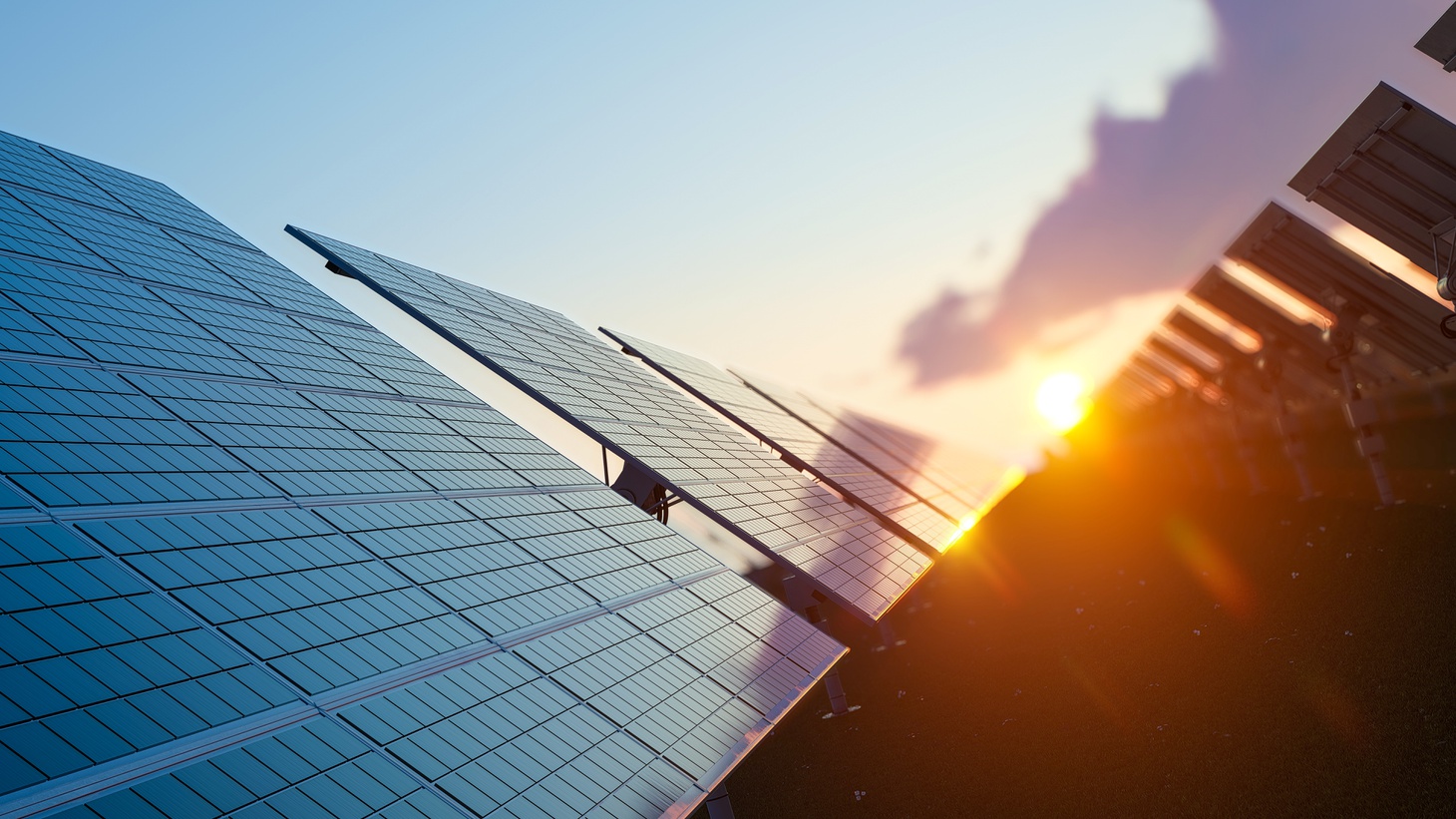 If solar panels get more expensive, what would happen to California’s ambitious clean energy goals? Photo by Shutterstock.

Rooftop solar panels could get more expensive under a plan being weighed by the California Public Utilities Commission. That plan would overhaul a program that tries to incentivize people to install solar panels on their homes.

It’s set off a big fight — with the solar industry and most environmental groups on one side, arguing that rising prices would crater the thriving industry and threaten California’s ambitious clean energy goals. Utility companies, labor groups, and consumer advocates are on the other side, saying the state’s current program slashes energy bills for rich people and makes poor people pay more.