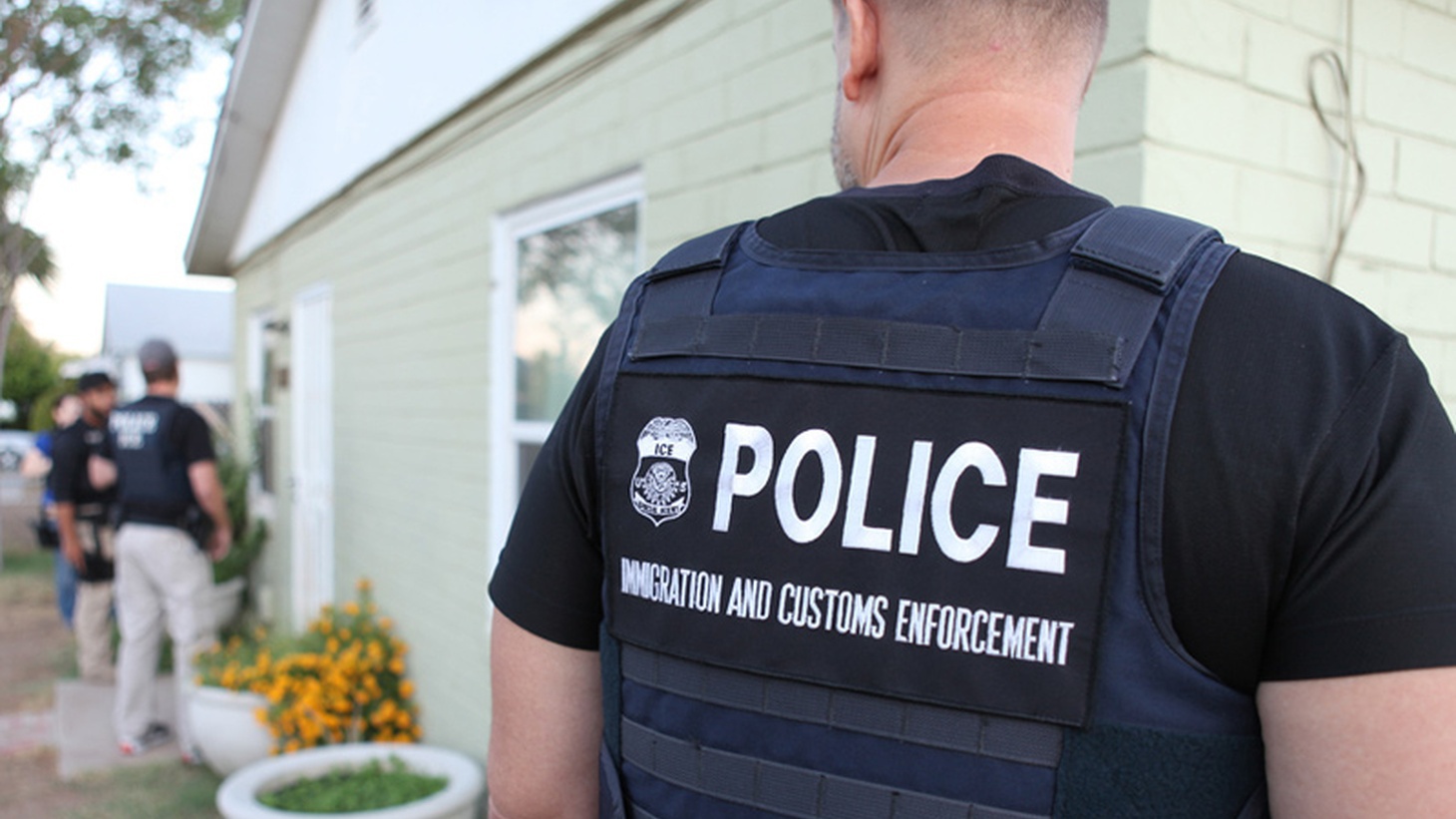 Immigration and Customs Enforcement (ICE) has spent billions of dollars to build a massive surveillance network since 2008. The system keeps track of immigrants and anyone living in the U.S., including citizens. That's according to a new report from Georgetown University’s Law Center on Privacy and Technology. Researchers found that the agency was even able to get around state laws that try to protect undocumented immigrants from ICE. That includes California legislation that prohibits police departemtns from cooperating with ICE and prevents it from getting personal data from places such as the DMV and utility companies.