For local immigrant family, fears of having to start over

The Senate voted on four immigration bills this week, including a bipartisan plan and Trump’s proposal. All failed. We get reaction from an El Segundo-based woman who used to be a DACA recipient, but got a green card a few years ago. Her cousins are DACA recipients, and her brother and parents are undocumented. She says her parents are considering self-deporting. 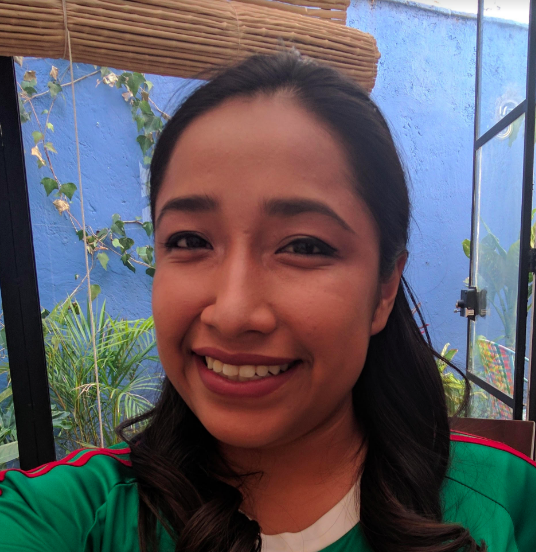 For local immigrant family, fears of having to start over

The Senate voted on four immigration bills this week, including a bipartisan plan and Trump’s proposal. All failed. We get reaction from an El Segundo-based woman who used...

ICE recently launched a new immigration sweep in LA, and at least 100 people have been detained so far. On Thursday night, a group of activists blocked an ICE van from...

The top ICE attorney in Seattle has admitted to stealing the identities of immigrants, and using them to open credit cards and receive personal loans. He pled guilty to...

Large crowds turned out last night for Marvel’s “Black Panther.” The movie is one of Fandango’s top five pre-sellers of all time. Our critics review “Black Panther,” plus...

How do athletes deal with the pressure to win and the stress of losing?

U.S. Olympic stars Nathan Chen and Mikaela Shiffrin flamed out yesterday at the Winter Games. We talk to a sports psychologist about the incredible pressure these athletes...

Hockey at the Olympics

The U.S. women’s hockey team might need a little help with their bruised psyches today. They lost a nail-biter against Canada.

END_OF_DOCUMENT_TOKEN_TO_BE_REPLACED
KCRW's Power in Numbers Drive: Donate TODAY and win the soon-to-be-released Apple iPhone 12. Don't delay, tomorrow is the FINAL DAY of our drive.
Give Now
Give Now