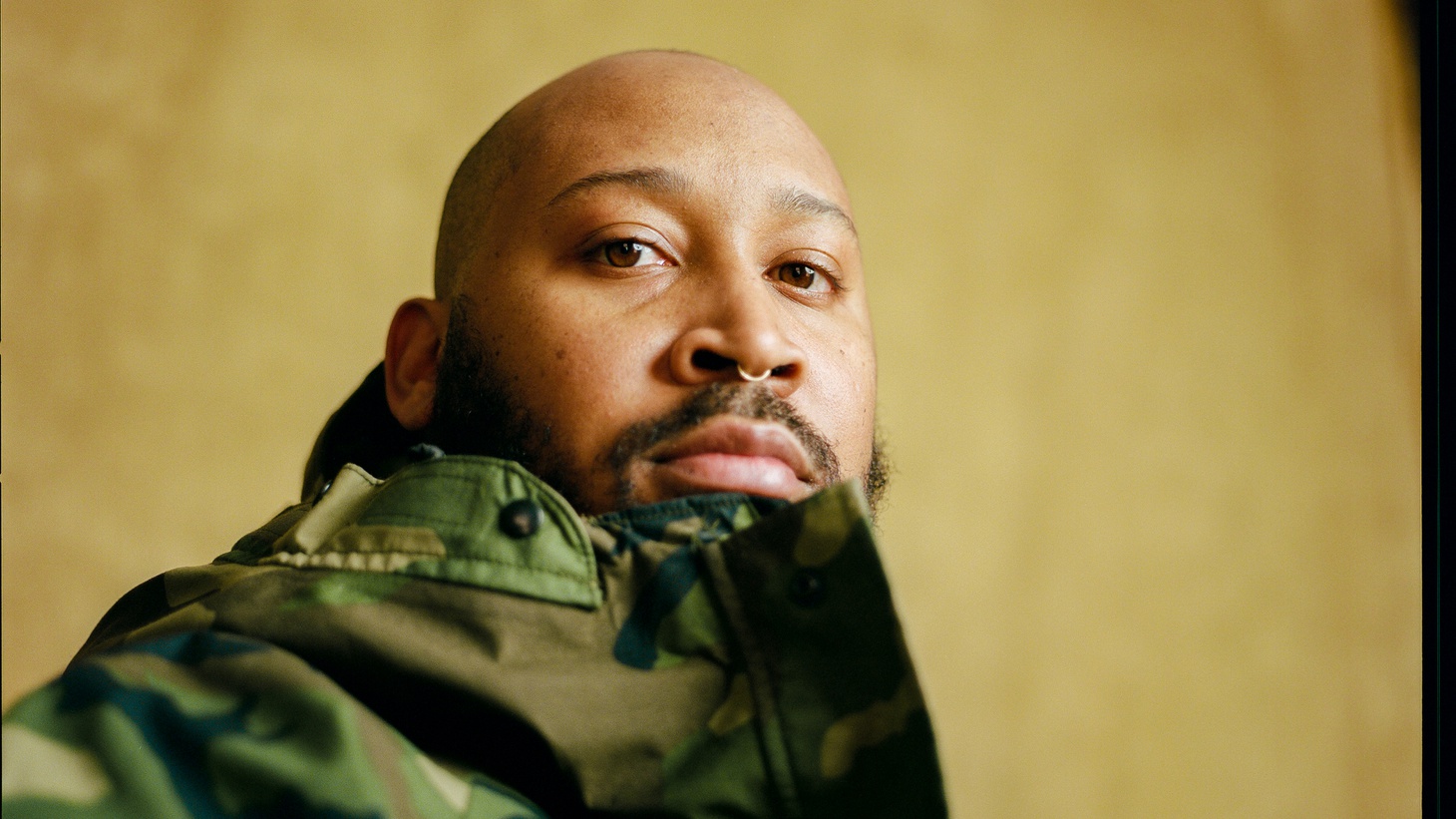 “I think it's up to artists to legitimize and affirm these things that we see happening in our communities and in the world,” Bartees Strange says of his platform as a musician. Credit: Luke Piotrowski

Indie/alternative musician Bartees Strange put out his debut album “Live Forever” in October 2020, and in the thick of the pandemic, it resonated with a hungry audience. It was praised for its interplay of genres spanning country, emo, and rock, with elements like jazz horns, anthemic hooks, and rap interspersed throughout.

Last month, Strange returned with his second LP “Farm to Table,” which builds on his genre-bending experimentation with sure-footed exuberance and an even wider breadth of songwriting. The album has earned critical acclaim for tracks like the horn-laden lead single “Heavy Heart” and the candid vocal bravado of “Black Gold,” which recounts the artist’s journey from Oklahoma to Washington, DC.

Much of “Farm to Table” recalls Strange’s childhood in a military family. The artist was born in England to American parents and moved around Europe before the family settled in the small town of Mustang in western Oklahoma.

Strange says that growing up as a Black person in the largely white, conservative Christian football town could be “pretty rough.”

“I had my own world of challenges, as did my parents, living there, growing up there, working there,” he says. “But at the same time, there was also some good people there that really reached out. Mustang is its own thing. It's a very interesting place for sure.”

Strange grew up working the farmland and painting fences, driven by artistic ambitions and a longing for something more. His arc to the present, where he now plays and hangs out with many of the people he spent his life looking up to, is what inspired the album’s playful title.

“It's a little bit of a reflection in saying, like, I used to literally work on a farm. But now I feel like I'm kind of at the table,” Strange says. “And it's been really interesting to see how this changed over the last few years.”

Along the way, Strange attended the University of Oklahoma before working as a press secretary for the Federal Communications Commission in Washington, D.C. and working on labor and climate movements in New York.

But Strange, whose mother was an opera singer and who himself grew up going to opera camp, was always playing music. Eventually his hustle paid off.

“I'd always pursued [music] on the side, and every year just grew a little bit more until eventually I didn't have to work anymore,” he says.

Today, Strange uses his music to tackle many of the same issues he addressed in his day jobs. On “Mulholland Drive,” he calls out the consumption and hypocrisy he observed while making music in Los Angeles last summer.

Meanwhile, “Escape This Circus” focuses on the change we can control, which lies within ourselves, our families, and our communities.

“You got to look small when the problem feels really big,” he says. “And that's kind of what the song is about.”

If this moment feels particularly politically urgent, Strange says his role and his music — and that of artists in general — have always been the same.

“I'm just talking about what I see. These billionaires, these political people, they act like the problem isn't real. I feel like we're being gaslighted. … You got people out here thinking they're crazy for being mad about these things. When it's like, no, this stuff is real,” he says. “So I think it's up to artists to legitimize and affirm these things that we see happening in our communities and in the world. That's what I feel like I do.” Before Bartees Strange became a musician, he worked on labor and climate movements. His new album, “Farm to Table,” focuses on the personal journey that shapes his...