As the Statue of Liberty was being assembled from parts sent from France in the late 19th Century, the U.S. government passed a law that targeted the Chinese. It banned Chinese workers from immigrating to the U.S., and it banned the Chinese people who were already here from becoming citizens. That ban existed for 60 years. The Chinese Exclusion Act wasn’t repealed until 1943. A new PBS special explores this chapter of American history. It airs nationwide today. 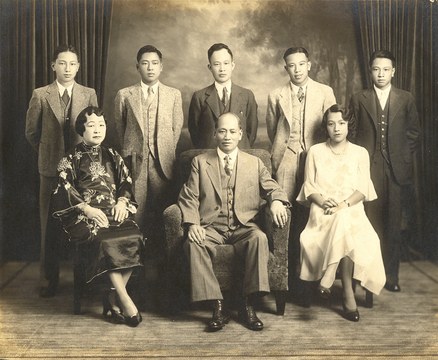 The Lim family, from the PBS American Experience special
“The Chinese Exclusion Act.” 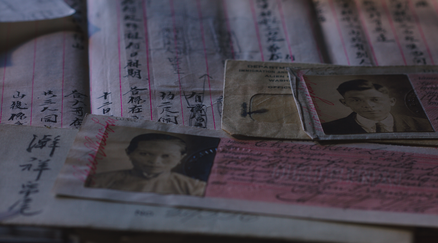 Taking a trip on psychedelic drugs

How much money has poured into the 2018 election?

California’s primary election is one week away. Wealthy donors and corporations have spent more than $26 million on the governor’s race alone. The LA Times says that’s the...

As the Statue of Liberty was being assembled from parts sent from France in the late 19th Century, the U.S. government passed a law that targeted the Chinese.

How LSD and mushrooms can treat mental illness and addiction

In 1971, Richard Nixon launched the War on Drugs, and the Controlled Substances Act outlawed the use of LSD and psilocybin, or magic mushrooms.