Michael McFaul was U.S. Ambassador to Russia from 2012 to 2014. Before that, he served on Obama’s National Security Council, where he crafted the so-called “reset” between the two countries. Now out with a new memoir, McFaul talks to us about being the target of disinformation, Putin’s popularity and view of the U.S., and the danger of living in Russia. 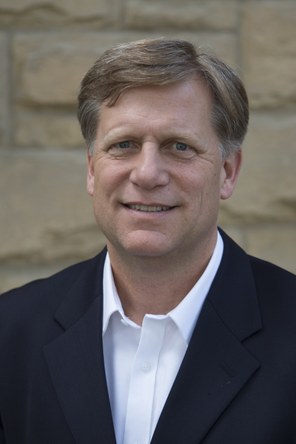 Why Trump called off the US-North Korea meeting

President Trump abruptly cancelled the meeting with North Korea Thursday morning. The move caught many people off guard -- the North, the South, parts of the his own...

Consumer Reports says Tesla’s new Model 3 has not turned out as promised. It has problems with its brakes, and will cost lot more than $35,000. The company is struggling to...

Michael McFaul was U.S. Ambassador to Russia from 2012 to 2014. Before that, he served on Obama’s National Security Council, where he crafted the so-called “reset” between...

Eight women told CNN that actor Morgan Freeman harassed them -- or engaged in varying degrees of inappropriate behavior during his career.