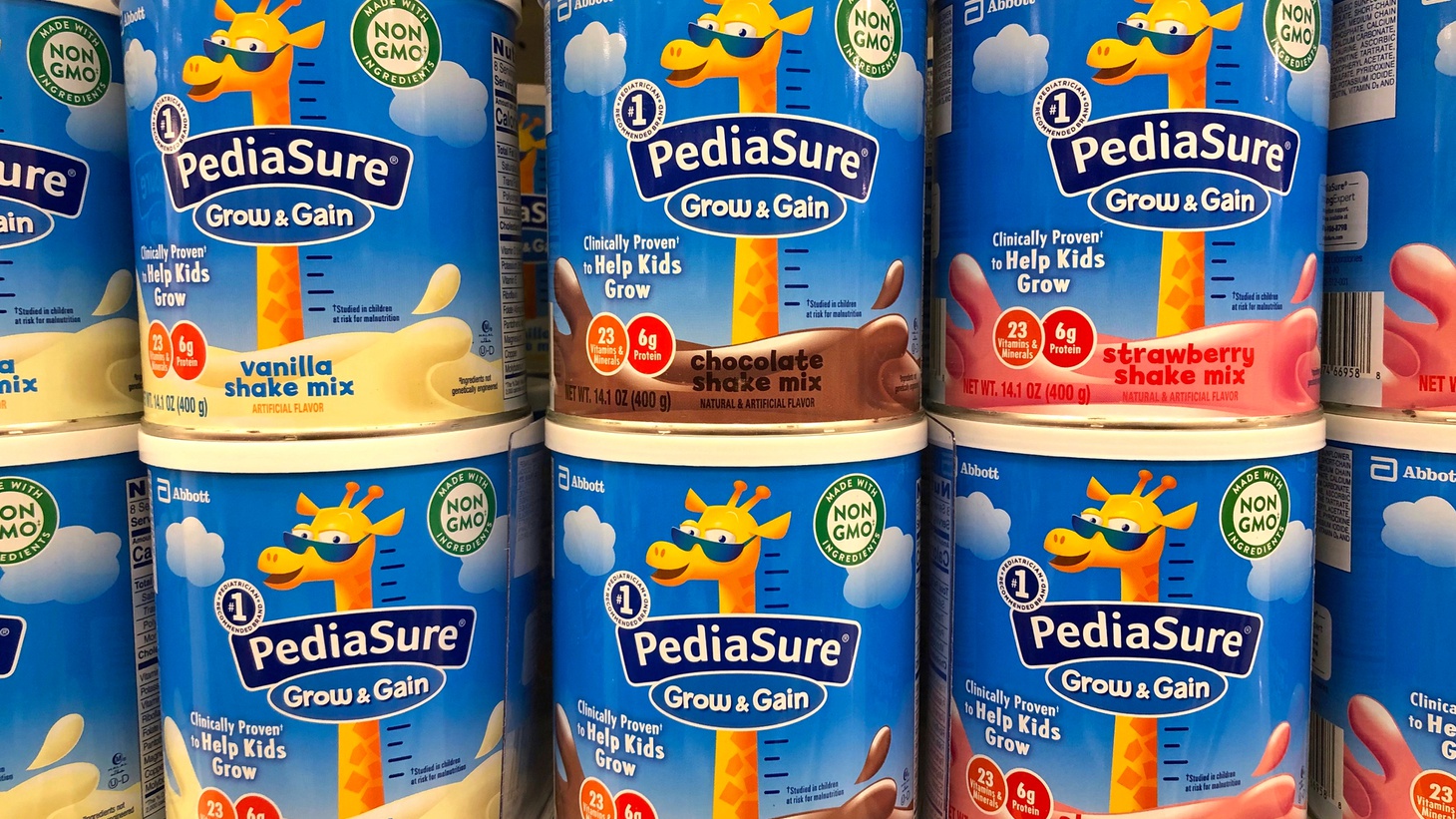 Abbott Nutrition, the country’s largest infant formula manufacturer, was forced to shut down its Michigan plant in February after five babies got sick and two died. Photo by Shutterstock.

As grocery stores and parents struggle with the baby formula shortage, some good news might be on the horizon. Abbott Nutrition, the country’s largest manufacturer of infant formula, has reached an agreement with the FDA to get its Michigan factory running again. The plant was shut down in February after five babies got sick and two died as a result of drinking formula contaminated with bacteria. But the company says it could be at least two months before shelves are fully restocked. So what can parents do in the meantime?

Typically pediatricians warn parents against feeding babies under age 1 any milk or milk alternatives. But in an emergency, a child who’s 8 to 10-months-old could safely consume it alongside vitamins that contain iron for a few days. That’s all according to Valley Children's Healthcare pediatrician Dr. Hailey Nelson.

She recommends avoiding making your own infant formula: “If you tried to make something in your kitchen, that's not a sterile environment. So there's a risk of contamination there. And we quite honestly just can't meet the same nutritive value that formula provides when these recipes are generated that people are turning to.”

And don’t dilute formulas to conserve what you have, she adds, because that changes the composition and nutritional value.

“Infant kidneys actually are not able to process that additional water. They can end up dehydrated, and that can throw off their electrolytes as well,” she explains. “The other problem … is that [water] changes the calories, and so it changes the nutrition that you're trying to provide. So although you'd like your formula to last longer, watering it down just simply isn't the answer.”

And ultimately, Nelson says this is a time to ask for help from loved ones if needed.

“I've seen so many caring parents who have a can of formula that their child didn't like that they're willing to give to someone else. And so using your friends, your network to be able to help you locate food has really been something where social media has been helpful. And I think it's important to know it takes a village. So [use] your village to help navigate this the best that you can.”

She adds, “If you're listening and you don't have small children, but you have friends with small children, this is a good time to reach out. Parents are stressed. This is not an easy time to navigate. … We've got families who do both breast milk and formula. And so they also need support at this time as they're trying to maintain their milk supply.”