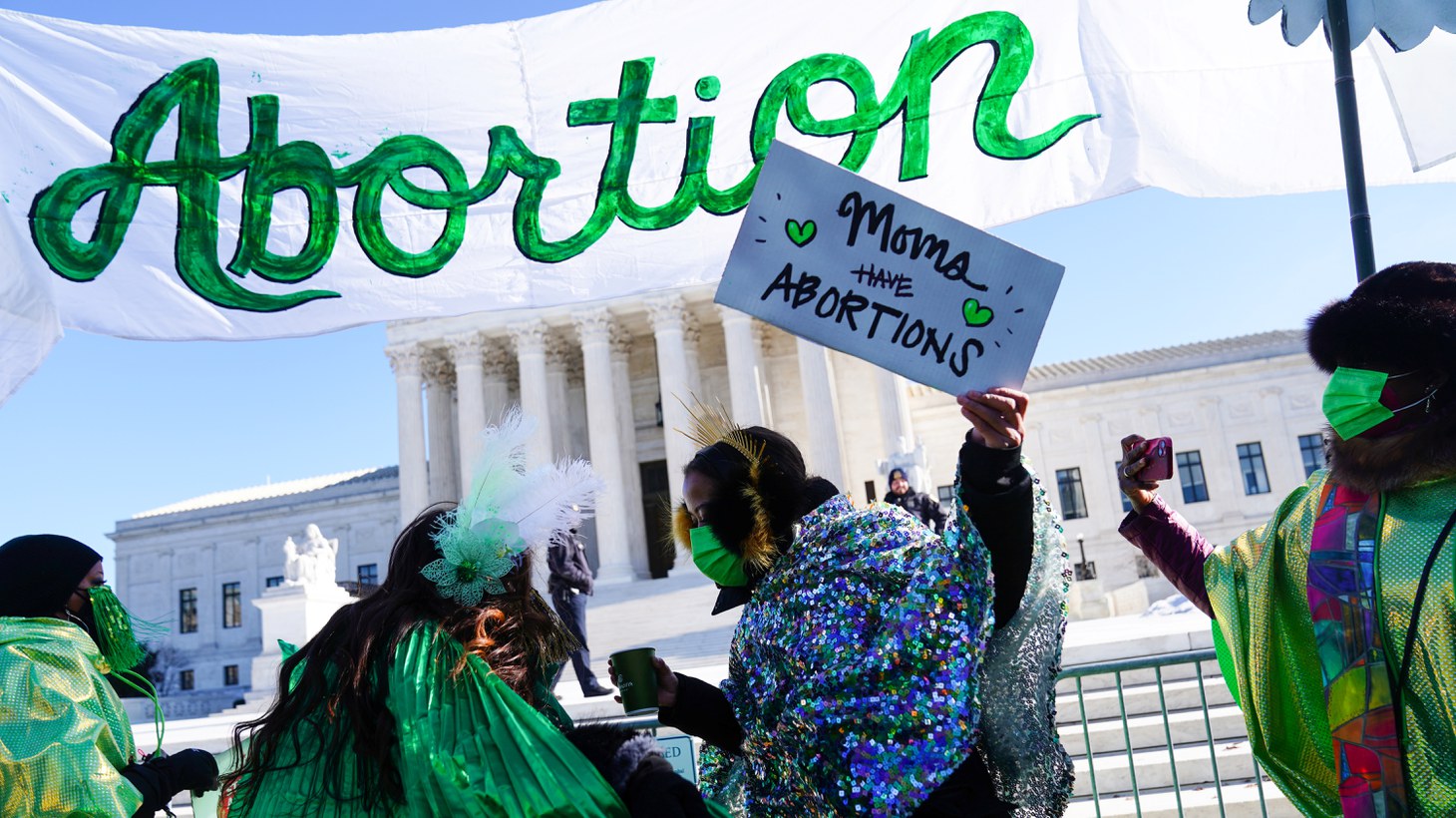 Activists participate in a rally to support abortion rights on the anniversary of the Roe v. Wade decision at the U.S. Supreme Court in Washington, U.S., January 22, 2022. Credit: Sarah Silbiger/REUTERS.

This summer, the Supreme Court will decide the biggest abortion case in a generation. It will likely gut the landmark Roe v. Wade precedent or overturn it entirely. Republican-led states are preparing for that with laws banning or severely restricting abortion.

On the flip side, blue states are preparing for their own post-Roe reality. That includes Connecticut. On Friday, that state passed a law directly countering some of what’s been done in Texas, Oklahoma, Missouri, and others.

Also today, the Supreme Court issued a stinging rebuke to the City of Boston, unanimously ruling that they violated the First Amendment by refusing to let an outside group fly its Christian flag in front of City Hall.