A Mountain of Misconduct EXPOSING ABUSE AND NEGLECT ON THE MOUNTAIN
Reporter Jack Rodolico spent a year uncovering allegations of patient abuse and fraudulent billing practices at Lakeview NeuroRehabilitation Center – like charging Medicaid for changing channels on a TV. Along the way, he encountered a crusading mother who made secret recordings of state regulators in a desperate attempt to get someone to help her daughter. 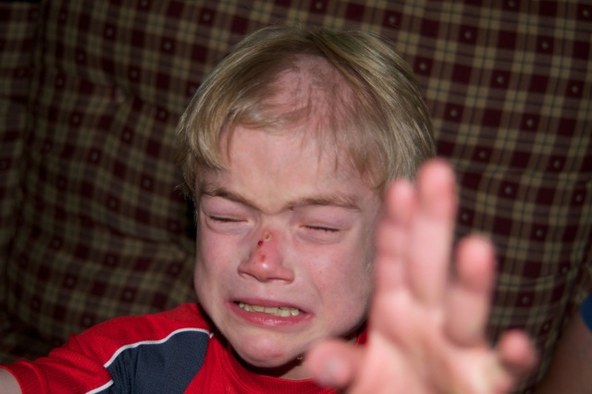 During Ryan Libbey's roughly one-month stay at Lakeview in 2011, his mother,
Jennifer Cote, found unexplained bruises all over her son's body.
Photo courtesy of Jennifer Cote

INAPPROPRIATE LOVE TRIANGLE BLOSSOMS AT REHAB
We travel back to the late 1990s with the story of another Lakeview patient, Amy Mueller, then a teenager, and her romantic relationship with at least one staff member.

Mueller's family later sued the facility for billing for services that never were provided and putting her in danger. 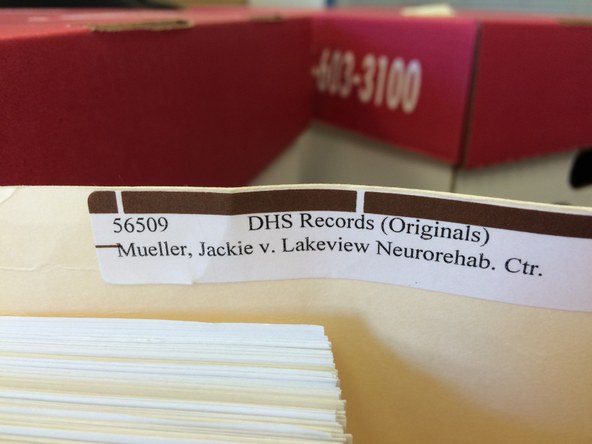 THE FAMILY BEHIND THE NEURO REHAB RACKET
Lakeview NeuroRehabilitation Center originally was part of a national chain of brain injury rehab centers called New Medico, owned by Charles Brennick of Boston. Nursing-home abuse investigator Sue Bessette teamed up with former New Medico patient Lucy Gwin in the early 90's to uncover fraud and abuse across a $10 billion industry – leading to an FBI investigation.

We look for answers about why and how the Brennicks are still in business, heading to the swamps of Wauchula, Florida, to visit with Charles' son, Joseph, at his brain injury rehab center, the Florida Institute for Neurologic Rehabilitation. 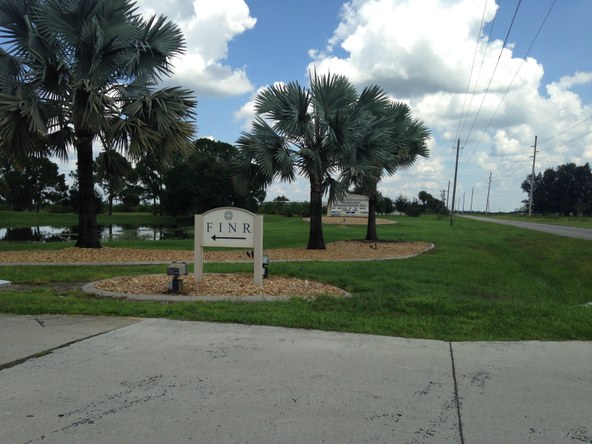 Timeline: The endless cycle of abuse at neurorehab centers

Reveal is produced by The Center for Investigative Reporting and PRX. For more, check out Reveal's website to delve deeper into these stories, and subscribe to its podcast on iTunes so you never miss a beat. More of a social type? Follow Reveal on Twitter and Facebook.