Four former city officials in Flint Michigan are facing criminal charges today over the city's water crisis, which exposed residents to dangerous levels of lead. That brings the total to 13 brought up on criminal charges in the scandal. Flint has stayed in the headlines but it isn't the only American community with a lead problem. 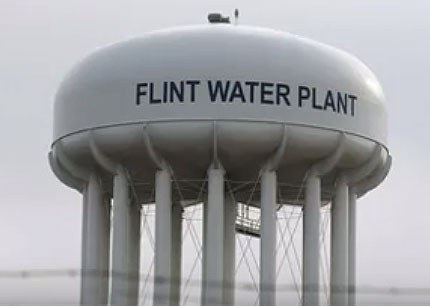 According to a new investigation by Reuters, Flint doesn't even rank in the top ten. Reporters found nearly 3000 communities with recently recorded lead poisoning rates at least double those in Flint… and more than a thousand of those places had rates four times as high. Michael Pell is a data journalist for Reuters and co-authored the story.

When a lone gunman assassinated Russia's ambassador to Turkey in a shocking public display at an Ankara photo exhibit yesterday, the international consequences were...