Conservatism and the Republican Party are no longer one and the same. Case in point: National Review Online columnist Mona Charen. She says it’s “hypocrisy” to claim support of both #MeToo and a president who boasts about his sexual conquests. She got the angry reaction she expected when she confronted CPAC, the Conservative Political Action Conference, with that and other “truths.” But on social media, it’s another story. She says millions of traditional conservatives agree that the GOP is moving fast in the wrong direction. And there’s hope for a GOP challenger if Trump stands for re-election. 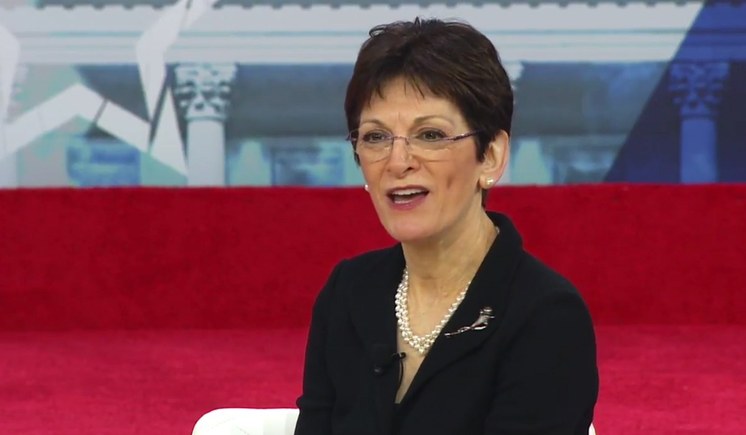