Turtle soup, pecan pie and shrimp po-boys are synonymous with New Orleans, which has always been famous for food.  But Katrina drove some beloved institutions quite literally under water.  Ten years later, the restaurant scene has not just recovered, it’s better than ever, according to Kim Severson, food correspondent for the New York Times.  We also hear from Tia Moore Henry, who was studying to be a nurse before Katrina, and now runs Café Dauphine in the Lower 9th Ward. 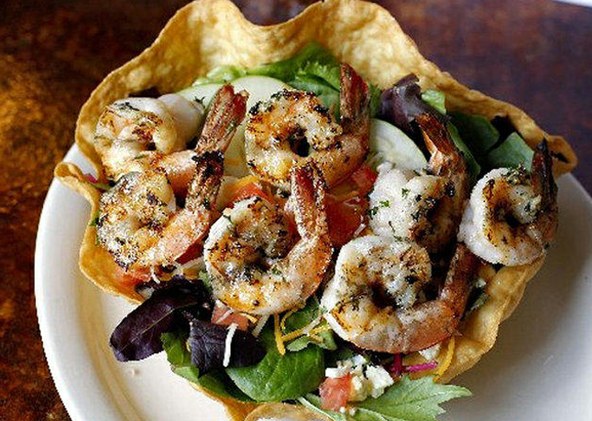 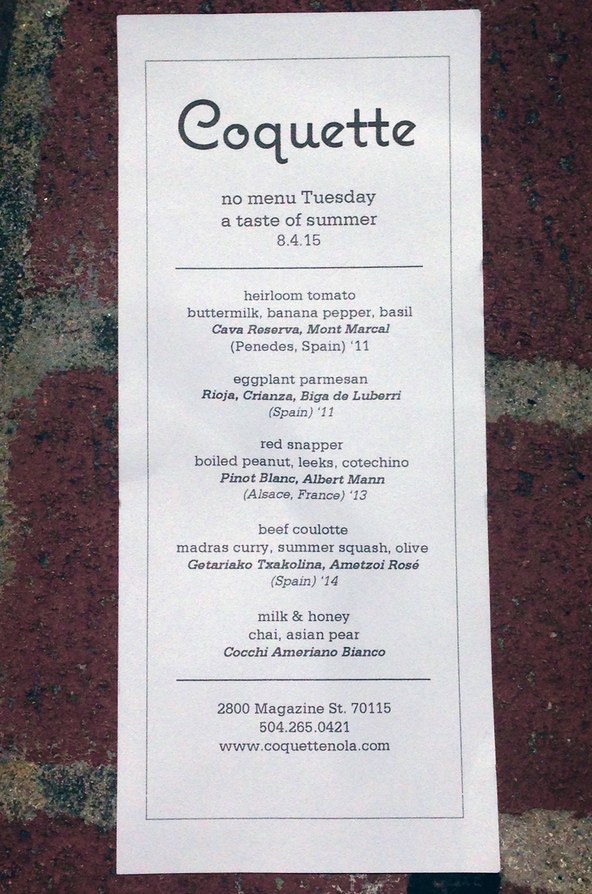 A menu from Coquette's no-menu Tuesdays
Your menu's presented at completion of your meal.
It's a surprise what you're served!
Photo courtesy of Bill Kleiman

Last Thursday, six people were stabbed at a Gay Pride march in Jerusalem. One victim has died. The suspect is an orthodox Jew, who had just completed a 10-year sentence for...

Turtle soup, pecan pie and shrimp po-boys are synonymous with New Orleans, which has always been famous for food. But Katrina drove some beloved institutions quite...