Did Donald Trump's campaign just show its true colors? Last night, Trump's new campaign chief told Florida Republican Party officials that Trump has been playing a "part" during the presidential campaign, and would now take on a new "persona" that is more mainstream Republican. The conversation took place in a closed door meeting, but the Washington Post obtained an audio recording of it. 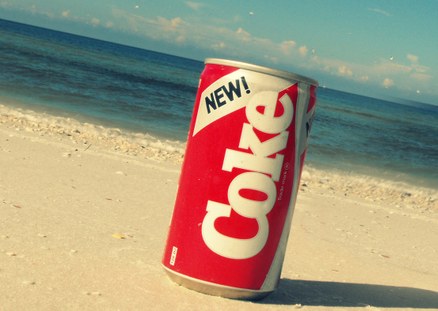 So who's the real Donald Trump? The candidate who has belittled the Republican Party as corrupt and exclusionary, or the candidate that now promises to carry the GOP line? Should the GOP believe him? Has his presidential campaign been just another reality show?  E.J. Dionne is a syndicated columnist for the Washington Post and author of Why the Right Went Wrong: From Goldwater to the Tea Party and Beyond.

The Global War on Drugs Is a Failure

In London, Obama Urges British Voters to Stay in the EU

President Obama's last official trip to London this week comes ahead of Britain's June referendum on whether to leave the European Union, and he's weighed in on the...

The Global War on Drugs Is Dead

This week the United Nations General Assembly took on global drug policy . The widespread consensus is that the hardline policies of the 1990’s war on drugs have failed. In...