The psychological impact of US torture In the aftermath of September 11, during the wars in Iraq and Afghanistan, legal advisors in the George W. Bush Administration signed off on so-called "enhanced interrogation" techniques to gather intelligence. They argued that it wasn't "torture" because there would not be long-term physical or psychological damage. But nobody in the government has bothered to check to make sure that was true. 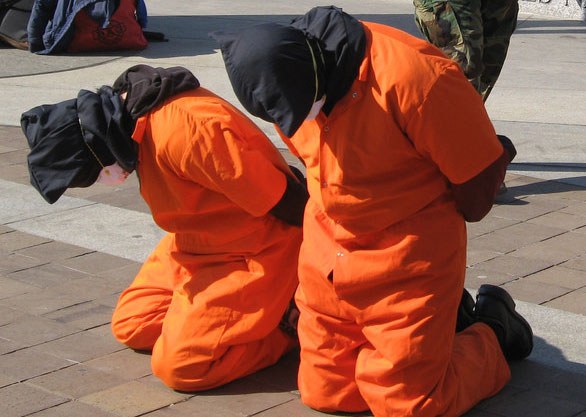 Now the New York Times has published the first in a series of reports, "How US Torture Left a Legacy of Damaged Minds." The author is investigative reporter James Risen.

The political fallout from Trump's "grope and brag"

The South Korean group Samsung is already battling Apple over patents in the US Supreme Court. Now Samsung's so-called "iPhone killer" — the Note7 smart phone — has been...

The political fallout from Trump's "grope and brag"

Across the country, Republicans up for re-election are caught between voters who helped nominate Donald Trump and those who can't stand him. House Speaker Paul Ryan has...

The psychological impact of US torture

In the aftermath of September 11, during the wars in Iraq and Afghanistan, legal advisors in the George W. Bush Administration signed off on so-called "enhanced...