RT and Sputnik; the weaponization of Information 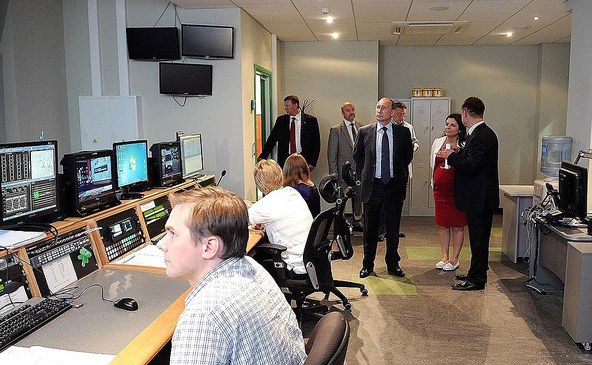 Russia's cable news channel, RT looks like other cable news programs, although its audience is comparatively tiny. But it doesn't have to have big ratings to accomplish the goals of Russia's state media operation. In the age of Twitter and Facebook, "Russia has built the most effective propaganda operation of the 21st century so far." That's according to Jim Rutenberg, in yesterday's New York Times Magazine.

Trump, DACA and the buds of bipartisanship

First UN Assembly under Trump kicks off in New York

After nine months with no accomplishments by Republicans, President Trump extended an olive branch to the Democrats . He's basking in positive reaction to his dinner last...

RT and Sputnik; the weaponization of Information