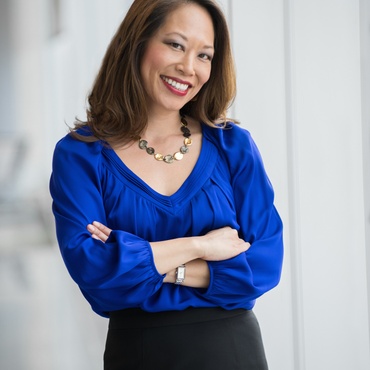 Journalist, host of All Things Considered

Ailsa Chang is an award-winning journalist who hosts All Things Considered along with Ari Shapiro, Audie Cornish, and Mary Louise Kelly, and is a correspondent for NPR's Planet Money. She landed in public radio after practicing law for a few years.

Her colleagues still let her geek out on the law at Planet Money, where she's covered privacy rights in the cell phone age, the government's doomed fight to stop racist trademarks, and the money laundering case federal agents built against one of President Trump's top campaign advisors.

Previously, she was a congressional correspondent with NPR's Washington desk. She covered battles over healthcare, immigration, gun control, executive branch appointments, and the federal budget. MBE Dec. 3: Get warmed up for the weekend

Clear yourself from the week’s fog with a selection of fresh cuts, cozy classics, and future-forward gems courtesy of Novena Carmel and Anthony Valadez.