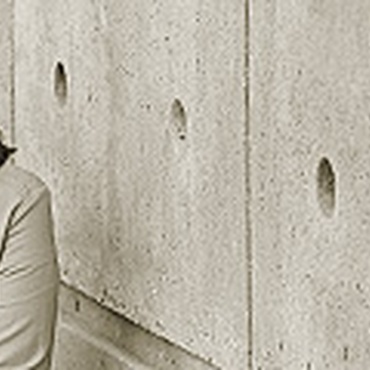 Host of The Lab

Andrea Canter grew up in a musical household in Southern California. She made her recording debut at the age of six (Mom still has that reel somewhere) and later “studied” piano and guitar.  By junior high she had amassed a large collection of cassette tapes and vinyl records. After a long devotion to Top 40 she was introduced to Brit-pop and the Beatles catalogue in college. In 1997, she discovered KCRW and the rest, as they say, is history.

After stints answering phones during the pledge drive and in the main office, she landed the Sunday volunteer spot for Anne Litt’s Weekend Becomes Eclectic. Two years later she had her own on-line show, “Broadband,” and shortly thereafter was added to the line-up for the live weekend show Swingshift. Now she’s delighted to be one of the hosts of The Lab, giving insomniacs a good reason to stay awake.

In preparation for her show she scours the Internet and demos looking for compelling tracks by independent artists to share with listeners. For example, she was the first at the station to play tracks by Dios (Malos), Sons And Daughters, and Lavender Diamond.

The first two CDs Andrea purchased were U2’s “Achtung Baby” and Massive Attack’s “Blue Lines.”  Her favorite films include “The Breakfast Club” and “Eternal Sunshine Of The Spotless Mind.” She still has a VCR and has been known to record episodes of “The Office,” “Lost,” and “Heroes.” LA-based indie artist The Undercover Dream Lovers delivers the catchy “Come A Little Closer,” weaving the sound of some of his favorite artists like Tame Impala and Daft Punk together. Jan. 24 from FREAKS ONLY