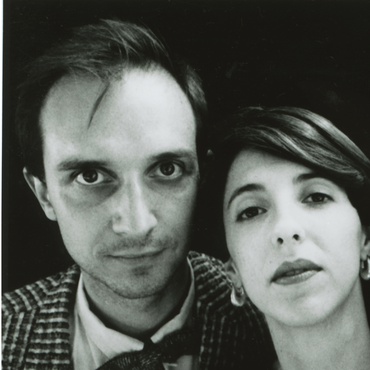 Brian Beattie was the bassist, singer, and co-songwriter of Austin, Texas' Glass Eye, one of the most beloved bands of their scene. Known for their propulsive, obsessive, and discomfiting songs, they released four albums and two EPs before disbanding in 1993. Beattie has also enjoyed a career as a producer/engineer for other bands, including the Dead Milkmen, Ed Hall, Daniel Johnston, Okkervil River, and many more. He currently operates The Wonder Chamber, a recording studio in Austin. This Thanksgiving Day, we have a lot to be grateful for: time with loved ones and good food to eat. After all that chow, we’ll need to get our bodies moving a little.