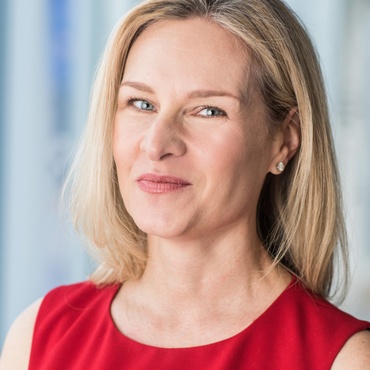 Host of All Things Considered

Mary Louise Kelly is a co-host of All Things Considered, NPR's award-winning afternoon newsmagazine. She assumed the role in January 2018.

Previously, she was a national security correspondent for NPR News. Her reporting tracked the CIA and other spy agencies, terrorism, wars, and rising nuclear powers. As part of the national security team, she traveled extensively to investigate foreign policy and military issues. Kelly's assignments took her from the Khyber Pass to mosques in Hamburg, and from grimy Belfast bars to the deserts of Iraq. Her first assignment at NPR was senior editor of the award-winning afternoon newsmagazine, All Things Considered. It’s safe to say that Pete Yorn uses Los Angeles as a canvas on which he paints his songs. Coexisting with coyotes in LA

The California Department of Fish and Wildlife estimates that 250,000 to 750,000 coyotes exist statewide.