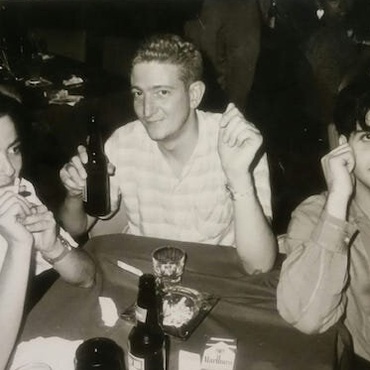 Michael Meister co-founded the record store Texas Records in Santa Monica, which later became the small but influential record label Texas Hotel Records. The label issued records by singer-songwriter Vic Chesnutt, Henry Rollins, and Poi Dog Pondering from the mid-1980s to the mid-1990s. Texas Hotel was voted Hot Record Label of the year by Rolling Stone in 1989. As a close friend of Deirdre O"Donoghue, Meister co-hosted or guest-hosted "SNAP!" on a number of occasions. Don your comfiest pants and warm up those leftovers, because DJ Jose Galvan is taking over the decks to help shake you from your food coma. If you are looking for Latin gospel, look no further than British producer and purveyor of Colombian sound Will “Quantic” Holland, who reunites with folkloric singer-songwriter Nidia…