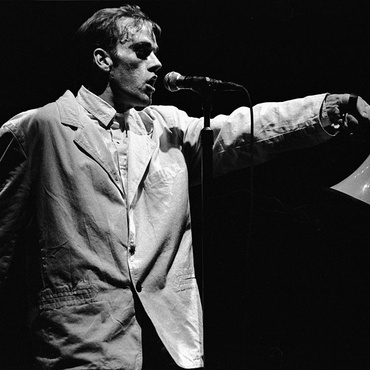 Michael Stipe is the former lead singer of R.E.M. and a longtime friend of Deirdre O'Donoghue. He has produced albums by Vic Chestnutt, Hugo Largo, and more, a and has collaborated with artists including Syd Straw, The Blue Aeroplanes, The Golden Palominos, Patti Smith, and more. He was inducted into the Rock And Roll Hall of Fame in 2007. Millions of Californians of Asian descent will celebrate the Lunar New Year next week. While the holiday falls on the same day, each Asian subgroup has its own district traditions. The Thursday throwdown continues with brand new Toro Y Moi off his forthcoming record, due out in April. COVID misinfo: How cannabis became the left's version of Ivermectin

Smoking a joint or taking CBD won’t stop the pandemic, but that viral rumor is the latest piece of medical misinformation around cannabis to take off. Strangers On a Train Redux

Two people thrown together by chance in a tiny compartment on a Russian train traveling from Moscow to Murmansk, in the arctic north. The 2022 Winter Olympics start next week in Beijing. With thousands of worldwide athletes, coaches, and support staff arriving, can China avoid another coronavirus outbreak?