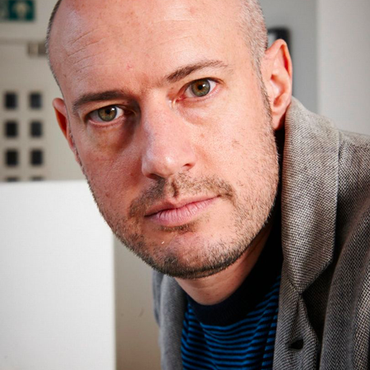 Paul Bennun is an executive with several decades experience working creatively and strategically at the junction of content and technology. Throughout his professional life, he has been a leading practitioner and thinker in radio, audio, and interactive entertainment. Co-founder of the UK’s largest radio production company, Somethin’ Else, as Chief Creative Officer he led the organization to become the BBC’s primary supplier of independently-made radio, including many of the Corporation’s most important properties across spoken word and music. Somethin’ Else was also the leading provider of outsourced social media, interactive content and video games to the BBC. In 2013 and 2015, Somethin’ Else received BAFTA’s “Production Company of the Year” award for its work across radio, TV and games. Paul started working in radio at the age of 13 in his hometown of Exeter, eventually presenting shows, and acting as the weekend traffic reporter at age 15 on Devonair, the local independent radio station. He then became a producer on various London radio stations while completing his undergraduate degree. On founding Somethin’ Else, Paul immediately started exploring the junction of sound and interactive media, directing the UK version of a legendary game called You Don’t Know Jack, which received two BAFTA nominations in 1998, the same year he received a Sony Radio Academy Award for his first series for the BBC (a two-part show about the history of funk music). During this period he co-authored a UK government report on the future of music and podcasting, became a board advisor to the BBC and the UK’s advertising industry, and presented radio shows for the BBC. On moving to the U.S.A. in 2016, Paul founded a data-driven social storytelling company, Storyblaster. He is also on the board of the Metabrainz Foundation, the music industry’s leading provider of open-sourced music metadata, powering Spotify, Amazon and most other major streaming music providers. Paul lives in Los Feliz, is a bread baker, loves to cook and owns two Shiba Inus. Jun. 29 from FREAKS ONLY As the grandson of Egyptian singer and movie star Muharram Fouad, Belgian-Egyptian rising star Tamino arrives with a sheen of rock royalty. The House select committee investigating the January 6 insurrection at the U.S. Capitol is holding the first in a series of what's expected to be 6 public hearings. Jun. 30 from FREAKS ONLY