As far as gods go, Jacob Lemanski is more tepid than most. Despite his omniscience, he feels unequipped to deal with the ethical decisions required of him.

Jacob is the owner of AntLife, a company that makes large ant farms. In one of his prototype farms, he was experimenting with different soil types. One of his formulations caused a problem: tunnel collapse. And during a cave-in, one of his ants became trapped in a small underground cavern, just inches from the surface.

In this episode, Jacob recalls his personal history with both passivity and intervention, and tries to figure out what’s best for his ants.

Please Note: this episode contains a description of a violent assault.

Jeff Emtman produced this episode with help from Bethany Denton and Nick White. 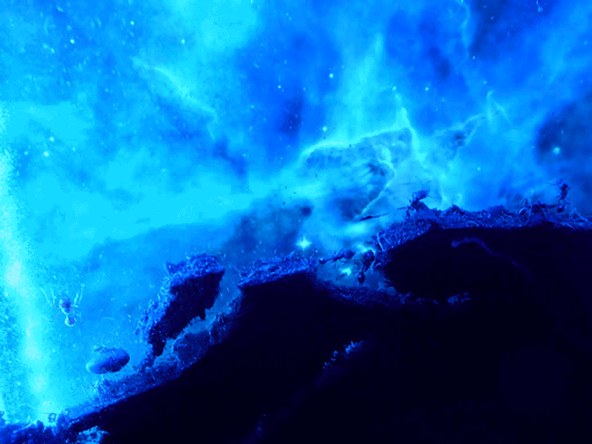 Jacobs ants live in an environment lit by programmable LEDs 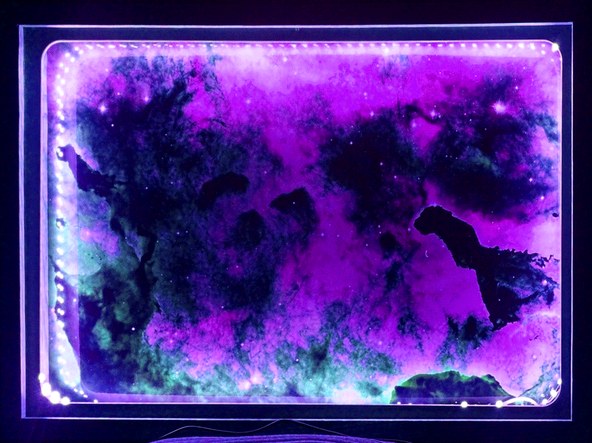 Jacob’s newest ant farms have large photos of nebulae as their backdrop.