There is an unusual piece of carved grey stone in the hills of upstate New York. It depicts the boot of a notorious American villain who was shot in the leg during the Battle of Saratoga. Major General Benedict Arnold’s name is nowhere to be found on the inscription. Instead, it refers only to the "most brilliant soldier of the Continental Army”. The rest is implied.

Steve Sheinkin thinks that we can’t—and don’t—talk about Benedict Arnold’s actual history because it serves Americans an unpalatable contradiction. Benedict Arnold won crucial battles for American independence, but he was also a turncoat.

Steve was often asked to sterilize history during his career as a textbook writer. Certain characters of the American Revolution enjoyed near godlike status. Giving counterevidence to their omniciencense or foresight was practically blasphemy. But that counter evidence exists, found in letters and personal journals of George Washington, Paul Revere and others. And these records paint much more conflicted, funny, perverse and sometimes bumbling portraits of the country’s forefathers.

But Steve’s bosses found it an issue of money. His editors were especially risk-averse for fear of offending a seemingly all-powerful Texas State Board of Education, who, according to Steve, had no patience for course material that questioned manifest destiny, Protestant Christianity, or the free market.

And that, Steve says, is why textbooks are boring.

Steve Sheinkin is now the author of many children’s history books that tell the stories left on the cutting room floor of his former employer. Recent releases are about the history of the atomic bomb, the permanently undefeated Carlisle Indian School football team, and, of course, Benedict Arnold.

We adapted this episode of Here Be Monsters from a brilliant piece by Erica Heilman that she made for her own podcast, Rumblestrip. Rumblestrip is great, listen to it. It’s part of The Heard. Jeff Emtman re-edited this piece with help from Bethany Denton and Nick White. 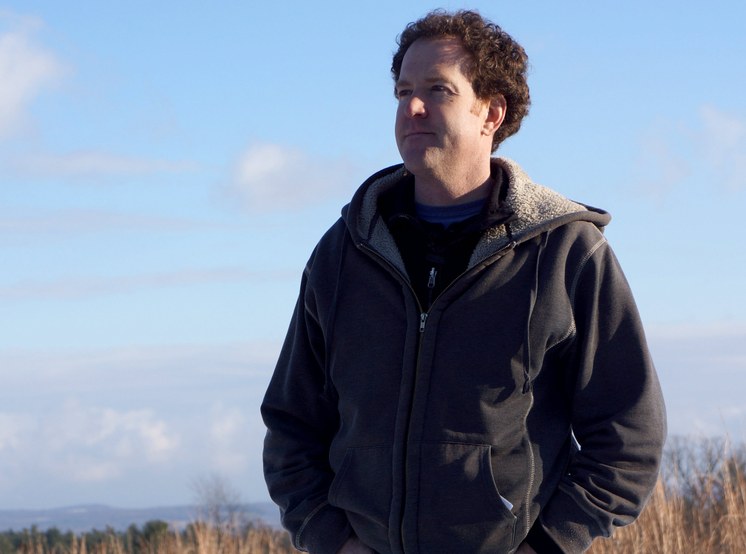