HBM077: Snow on Date Trees, then on Pines

Muhammad Tariq still doesn’t know who the men with guns were. They wore masks on their faces when they came into the teachers’ lounge. His small, gender-integrated school in Panjur had been anonymously receiving literature that scolded them for teaching girls. Tariq and the other teachers didn’t take it seriously until the six men showed up.

While they beat the maintenance worker with the butts of their guns and smashed the office’s computers, one of the masked men mentioned that he knew who Tariq was, that he knew Tariq’s history of educating Pakistani girls, his plans to turn them against true muslim religion and culture.

After just fifteen minutes, they were gone again. Tariq doesn’t know why they didn’t take him with them, as his province of Balochistan sees regular abductions and murders and sectarian violence (see documentary below). Balochistan is also home to separatist movements, notably the hyper-nationalist Baloch Liberation Army.

Estimates for numbers of the disappeared Baloch people vary greatly, from 1,000 to about 20,000. Human Rights Watch has documented first hand accounts of disappearances, which often happen in broad daylight.

After the incident in his school, Tariq feared for his life; said he needed to get out of Pakistan. So he applied for and received a J1 visa, a cultural exchange program run by the US State Department. After the visa expires, J1 recipients are supposed to return to their home countries.

In 2014, Tariq took a plane from Karachi to Washington DC, and when his J1 program was up, he filed for asylum in 2015 with a personal certainty and faith that it would be granted to him. The USCIS is supposed to schedule asylum interviews within 45 days, with a final decision within 180. But (as of April 2017), the wait time for the initial asylum interview is an estimated 2 to 5 years.

Until Tariq gets that interview, he’s in a state of limbo—legally allowed to stay in the United States, though unable to find good work or afford college.

Tariq moved to Seattle in 2015, where he met his fiancé, Catherine Adams. She hadn’t ever met a Muslim before, and she had a conservative, christian upbringing in rural Oregon. She'd only ever heard and seen negative stereotypes of men like Tariq before they met. But they fell in love quickly and are planning to get married late in the summer of 2017. They’ve since moved to Catherine's small hometown of Medford, Oregon.

On this episode, producer Jeff Emtman met the couple for a dinner of Pakistani biryani and apple pie, just three days before their move from Seattle, to Medford. 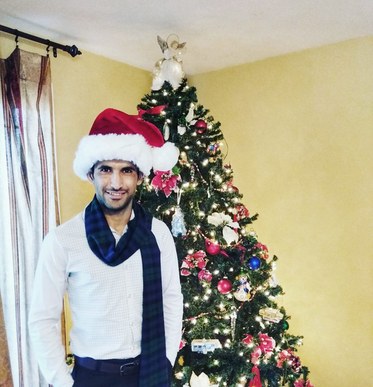 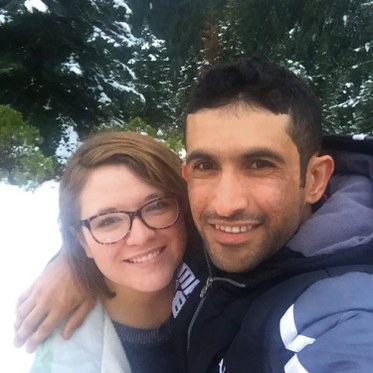 Tariq and fiancé Catherine Adams in the snow 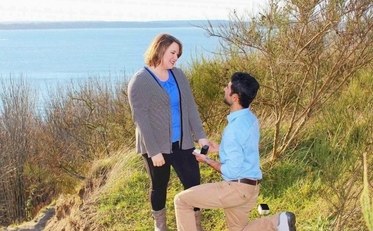 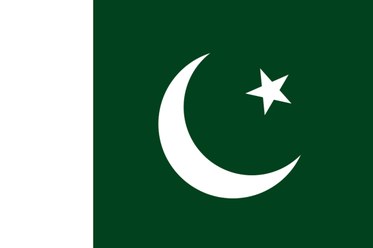 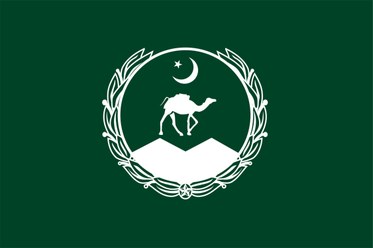 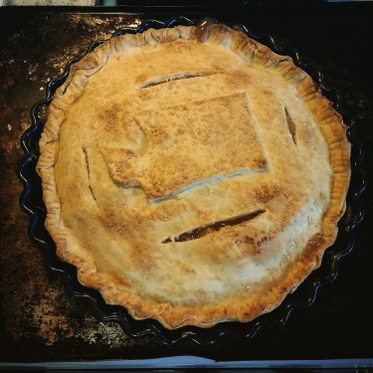 The apple pie featured in this episode.  State of Washington pictured in crust cut-out.