KCRW’s 5 Things to do This Week

See: Sleepwalk With Me

If you like “This American Life,” you’ll want to check out “Sleepwalk with Me,” the new film from Mike Birbiglia and Ira Glass.  At the screening on August 31 in LA, Mike himself will be in the house.

Grab a drink at this former speakeasy turned legendary dive bar, whose motto is “Where nobody gives a s**t about your name.”  Eddy’s is being sold to investors and the regulars are worried it won’t be the same.  Experience the original now, before it’s too late.

Pull Up a Stool

Chan Marshall, a.k.a. Cat Power is back.  Her first album of new songs in six years, “Sun” is streaming now as part of our Album Preview series.  Leaving some of her trademark melancholy behind, she’s embraced beats to propel her vocals forward.

Beat the heat with homemade ice cream.  Shiho Yoshikawa of Sweet Rose Creamery is making fresh peach ice cream pie with a blueberry compote.  Her ice cream-making tips include “don’t forget the salt,” and “use cold eggs for the custard.

I Scream, You Scream

Robert Redford is counting on the independent spirit of LA moviegoers for his new project: the new Sundance Cinemas on the corner of Crescent Heights and Sunset will only show indie films.  They’ll also feature beer, wine and occasional 21+ screenings.

Barefoot in the Cinema 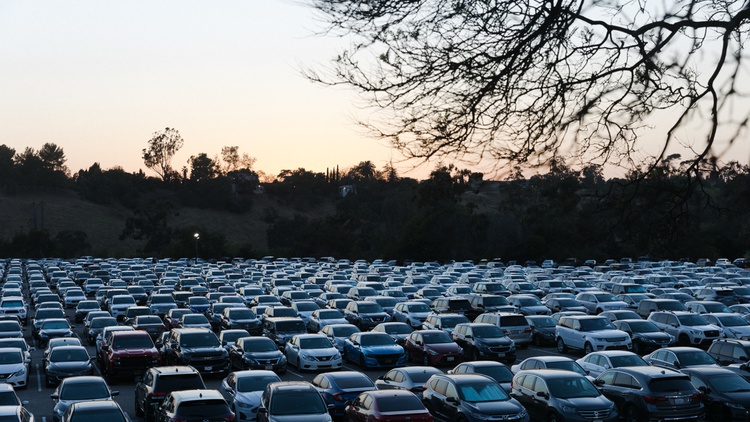 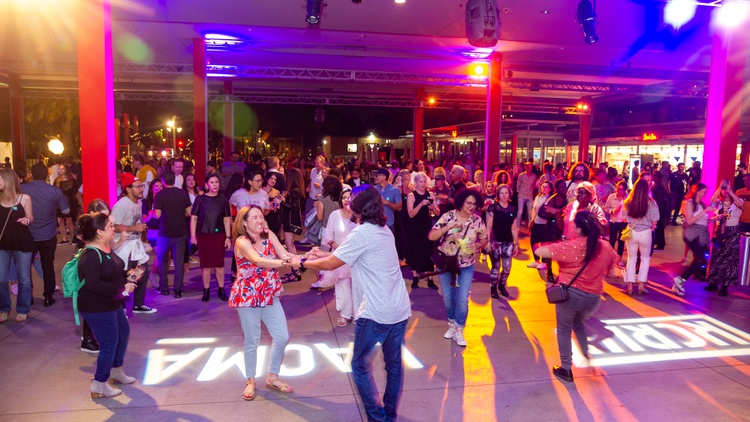 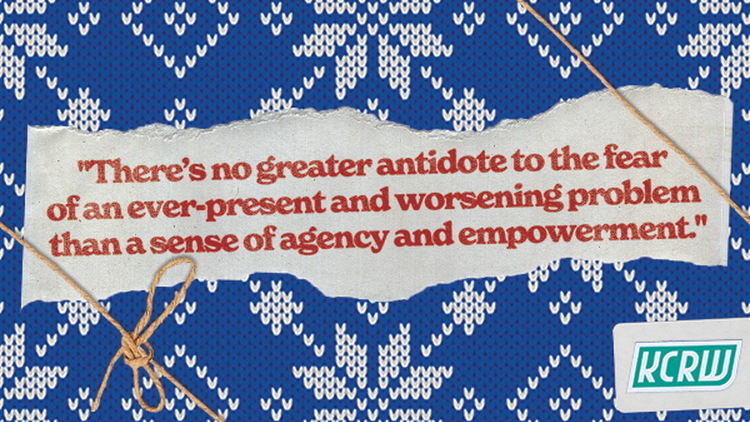 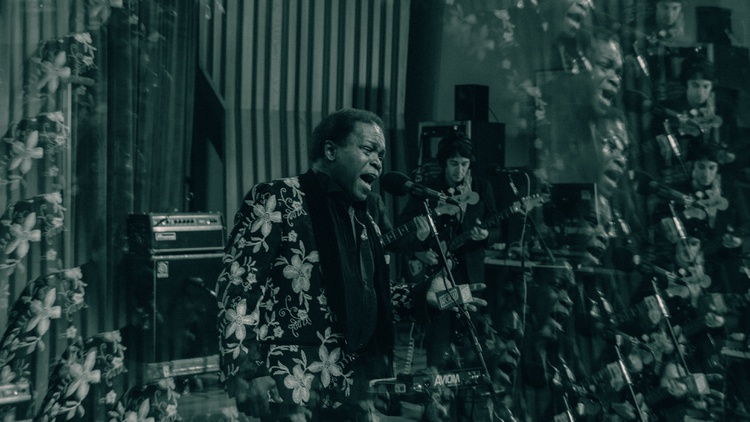